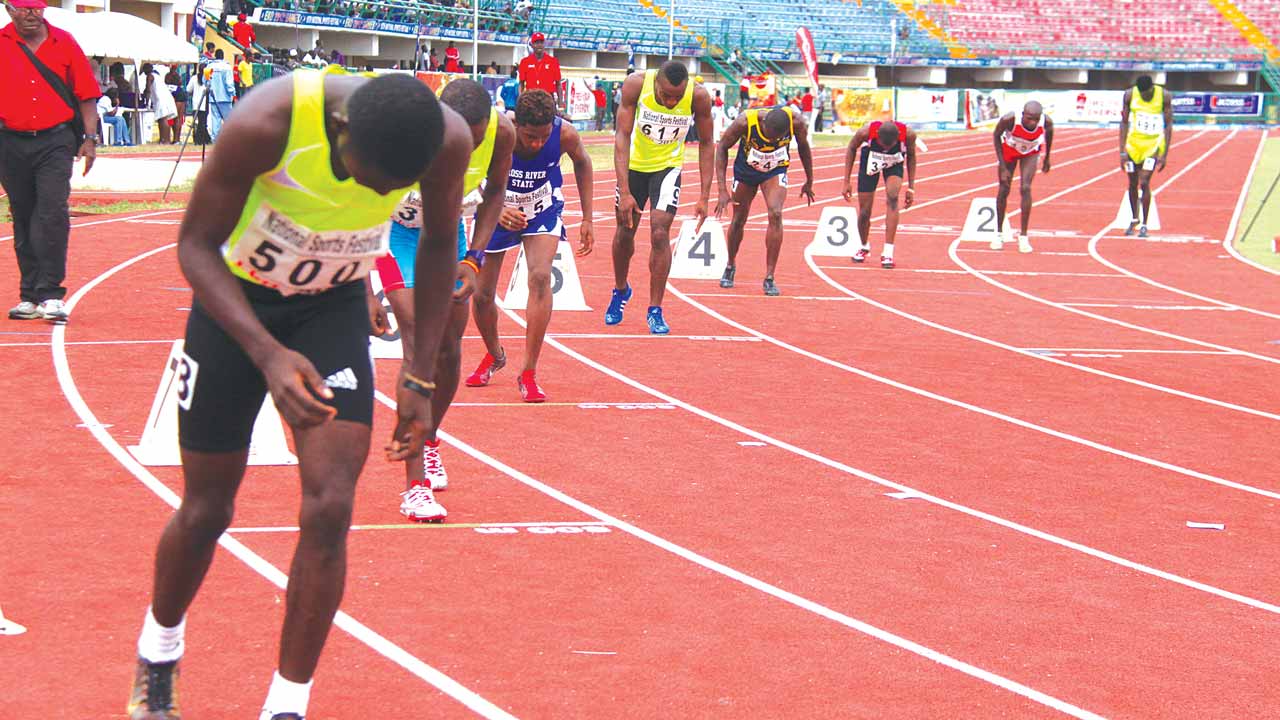 With high level of uncertainty still surrounding the commencement of the 20th National Sports festival in Edo State, the Main Organising Committee (MOC), has directed all states to reduce the number of team sports for the Games.

The festival, which has suffered series of postponements, is expected to hold from February 14 to 28, in Benin City.

A letter from the Sports Ministry in Abuja, titled: PMl/20TH NSF/S.CONFERE/12, addressed to all Honourable Commissioners/Chairmen, States Sports Commissions/Heads of Sports Councils, dated February 1, 2021, obtained by The Guardian yesterday, directed that only teams that finished first at the zonal qualifiers would be allowed to feature at the festival.

The letter, signed by the secretary of the MOC, Peter Nelson, stated: “I write convey to you, the decision of the Main Organising Committee for the 20th National Sports Festival, to amend Rule 13 (v) of the General Rules and Regulations of the National Sports Festival (2020) by reducing the number of qualifiers from each zone due to the COVID-19 pandemic.

“Accordingly, only one team (i.e. the team that placed first at the Zonal Eliminations), shall represent a zone in each Team Sport at the 20th National Sports Festival in order to reduce the number of participants.

“It is pertinent to state that this, amongst other measures are being put in place to safeguard the lives of all participants during the Festival. You are kindly requested to bring the content of this notification to all concerned.