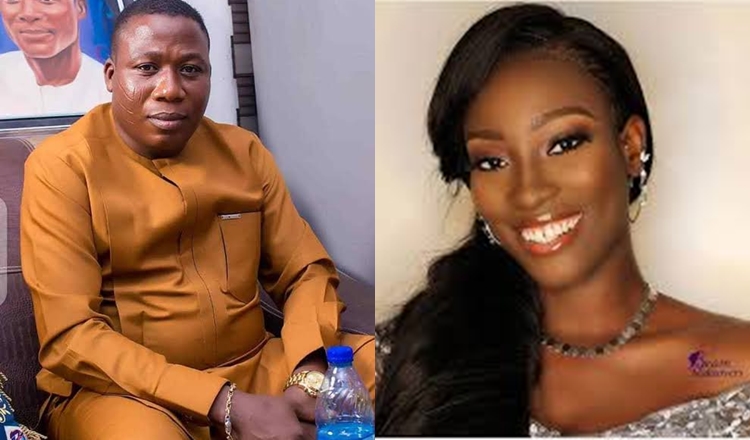 One of the daughters of famous singer, KWAMI 1, known as Dami Ayinde, has slammed Nigerians donating money to Sunday Igboho.

Reacting via her Snapchat, Dami said anyone who donates money to Igboho will not know peace. According to Dami, she knows what the Ife/Modakeke ethnic crisis which Igboho participated in, cost Nigerians and will not be in support of anyone beating the drums of war.