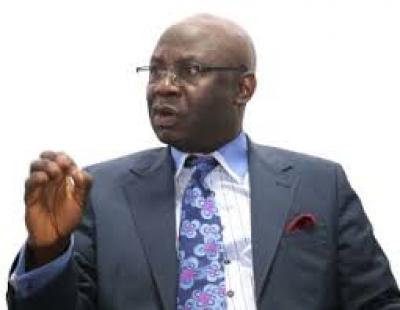 Founder and overseer of the Latter Rain Assembly now Citadel Global Community Church, Tunde Bakare has stated that open grazing which is currently being practised in the country needs to end.

This statement was made by Pastor Bakare while speaking on Arise Television on Thursday.

Bakare said the world has moved beyond the practice of open grazing.

According to the pastor, Nigerians must separate pastoralists from the “terrorists” in the forests causing trouble.

“I will also bring to the attention of Mr President, and I know his ministers and those in government will be doing the same with him. One of the issues is open grazing. It is obsolete and it needs to end. It needs to end because the nations of the earth had gone beyond this,” he said.

“I was in Glasgow, I was in Israel; there are so many things that we can do about agricultural pastoralism that would stop all the troubles in our land.

“We’ve lived with Fulani and Fulani have lived with us across our lands. We must separate this agricultural pastoralism from the second thing, the terrorists in the forests. The government must fish out the criminals.

“We must be careful of indiscriminate violence and separate terrorists in the forests from agricultural pastoralism.”

Bakare, who called for more action to address insecurity in the country, added that the invasion of peoples’ farms must be stopped.