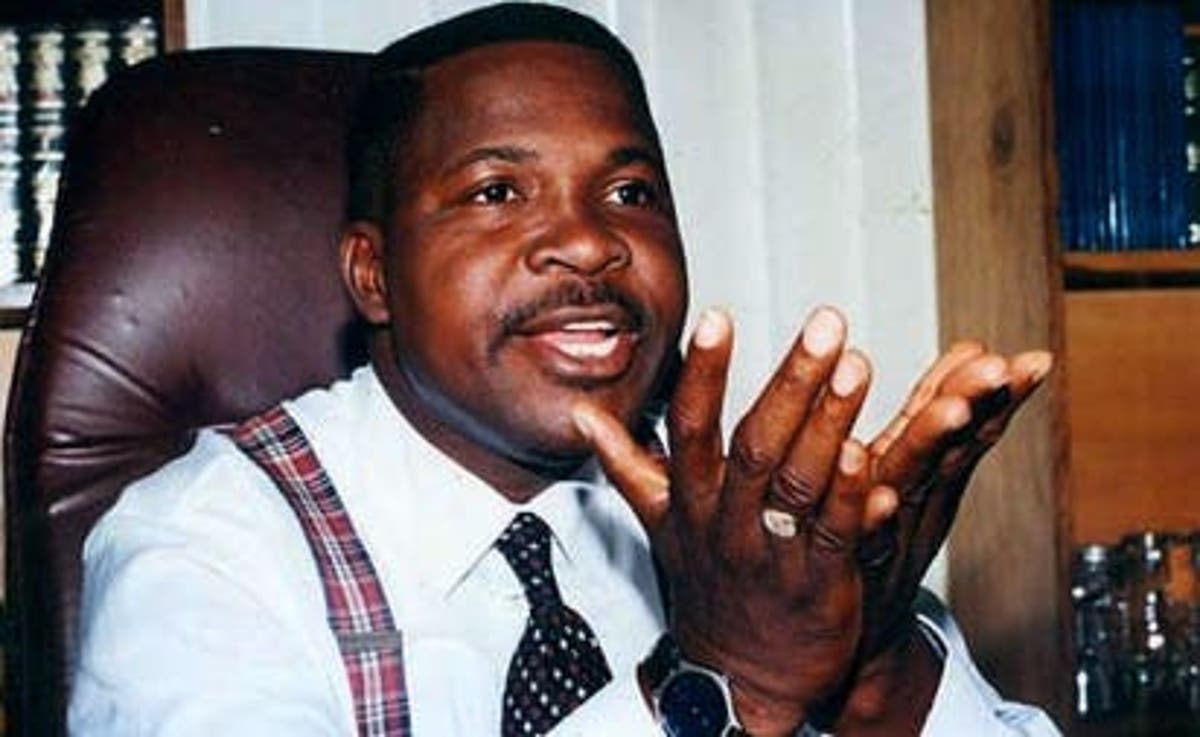 Popular lawyer and activist, Mike Ozekhome SAN has stated that the extension of the tenure of Mohammed Adamu as Inspector general of police is “arbitrary, whimsical and unconscionable”.

Recall that the tenure of the IGP has been extended by President Muhammadu Buhari on Thursday for three months.

The outgoing IGP, Adamu was appointed in 2019, had clocked the mandatory 35 years in service on Monday, and was expected to left office.

The popular lawyer added that the president usually engages in a fire-brigade approach to appoint members of his cabinet.

Ozekhome made a reference to how US President Joe Biden assembled his cabinet before the January 20th inauguration, adding that Buhari should have appointed a replacement for Adamu before the expiration of his tenure.

“The president was wrong to have purportedly extended the tenure of Mr Adamu,” he said.

“Did he not see what just happened in America that we modeled our democracy after? Before Biden was sworn in on the 20th of January, he had already assembled his entire cabinet.

“A fire-brigade approach and doing the things that are unconstitutional, illegal, unlawful, unconscionable, arbitrary, whimsical and capricious are the present acts of Mr President.”

“Section 7, sub-section 6 of the Nigeria police act 2020, what does it say? In very emphatic and categorical words, it says that the inspector-general of police shall serve for four years. Has Adamu served for four years? No. Could he therefore continue in office?

“Why you go to section 18, sub-section 8 of the same Nigeria police act of 2020, it makes it clear, unambiguously, that the inspector-general of police shall retire from office when he would have served for 35 years, or he has attained the age of 65 years.”

He noted that Adamu has served in the force for 35 years “to the best of his ability”, adding that although “he may not have been the best inspector-general of police, I can score him definitely above average.”