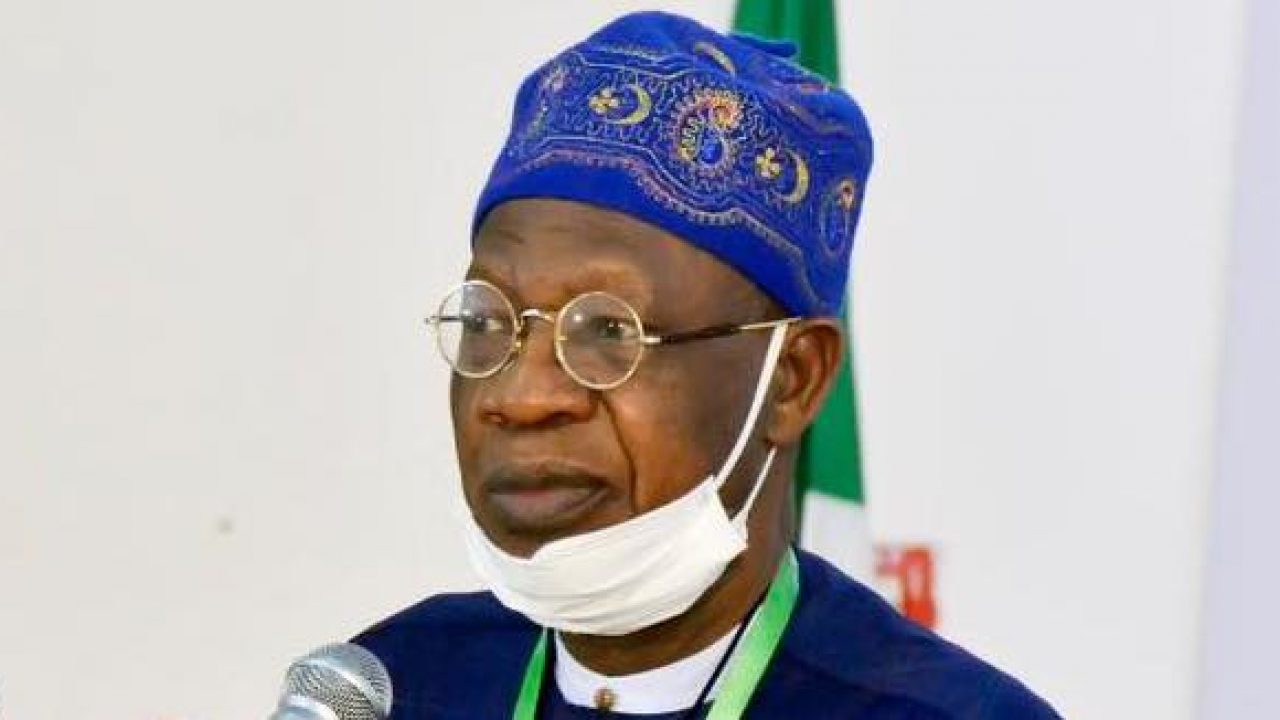 Minister of Information and Culture, Lai Mohammed has called on political and religious leaders to refrain from divisive comments.

This call was made by the information minister while speaking on a radio progamme monitored by NAN.

The information minister admonished Nigerians to resist any agenda designed to cause division and instability in the country.

According to the minister, the country’s security challenges are surmountable, urging the citizens to refrain from statements and rhetorics that could exacerbate the situation.

“We are calling on all Nigerians to resist any agenda by anybody to threaten the unity and peaceful coexistence in the country,” he said.

“We have always lived together peacefully for long as Hausas, Yorubas, Ibos, Fulanis and so on, and we have always resolved our differences amicably.

“So, l want to urge our political and religious leaders particularly to be careful about what they say.

“We should be doing things that could help address the security challenges that we have, not making statements capable of worsening the situation.”

The minister also warned against portraying the herders-farmers clashes in parts of the country as an attempt by one ethnic group to subjugate the other.

The minister said there is a need for communities to go back to the old ways of settling disputes between herders and farmers for peace to reign.

Mohammed said the federal government is committed to the protection of all citizens and will not side with any particular people against the other.

On banditry and insurgency, Mohammed said the government was doing its best to address the problems.

He said security agencies had recorded remarkable successes against bandits and terrorists and called on Nigerians to support them to do more.