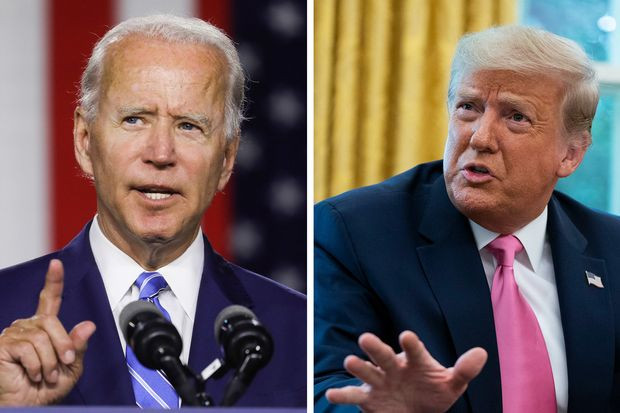 Joe Biden, the President of United States has stated that ex-President Donald Trump’s “erratic behaviour” should keep him from getting high-level intelligence briefings, given to other ex-presidents.

According to traditions, former presidents get intelligence briefings and presidents sometimes seek advice from their predecessors, and believe the briefings are a help.

But whether a former president gets briefings is the prerogative of a current president.

Jen Psaki, the press secretary of White House said earlier this week that the possibility of granting briefings to Trump was “under review.

While speaking at a CBS News interview, Biden said giving Trump briefings will be of no value to government.

Anchor Norah O’Donnell then reminded Biden that he had once called Trump an “existential threat,” “dangerous” and “reckless.”

When O’Donnell asked Biden his greatest fear about providing Trump with briefings, the president answered:

News reports then said the information Trump leaked came from a covert Israeli intelligence operation. Trump said he had an “absolute right” to disclose the information, but Israeli government officials were reportedly angry over the leak by Trump.