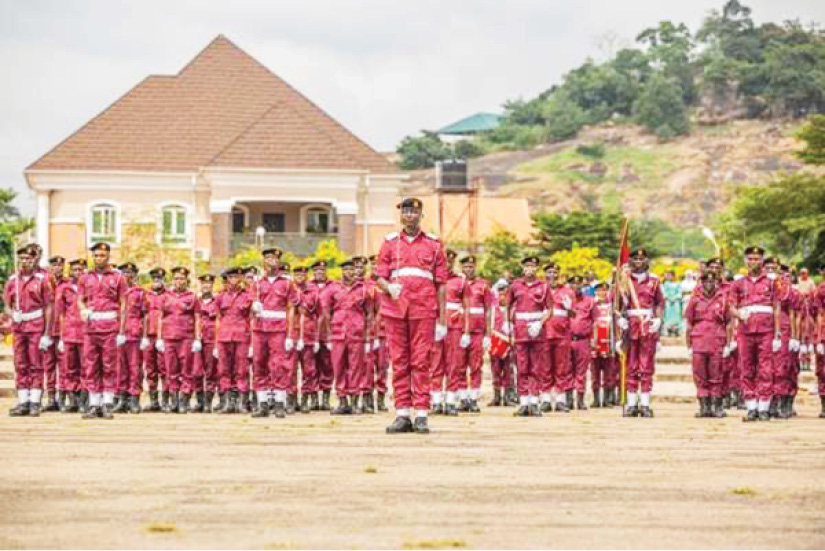 The Field Commander of Western Nigeria Security Network, code-named Amotekun, in Osun State, Comrade Amitolu Shittu, on Tuesday, disclosed that the security outfit is yet to take-off in the State.

He said the board is headed by Retired General, Ademola Aderibigbe and also includes some traditional rulers in the State.

He noted this on Tuesday while speaking on a live radio program, Frank Talk on Rave FM, in Osogbo.

The field commander of Amotekun noted that governor Oyetola had given a marching order to the board to take people who understand the terrain of the State.

“All local government areas and wards in the State will have an Amotekun unit, ” he said.

According to him, about 200 personnel working with Amotekun in Osun are ad-hoc.

On the recruitment exercise, Shittu asked interested citizens of the State to visit Government House Annexe, Oke-Fia, Osogbo to obtain their forms as from next week, adding that the form is free.