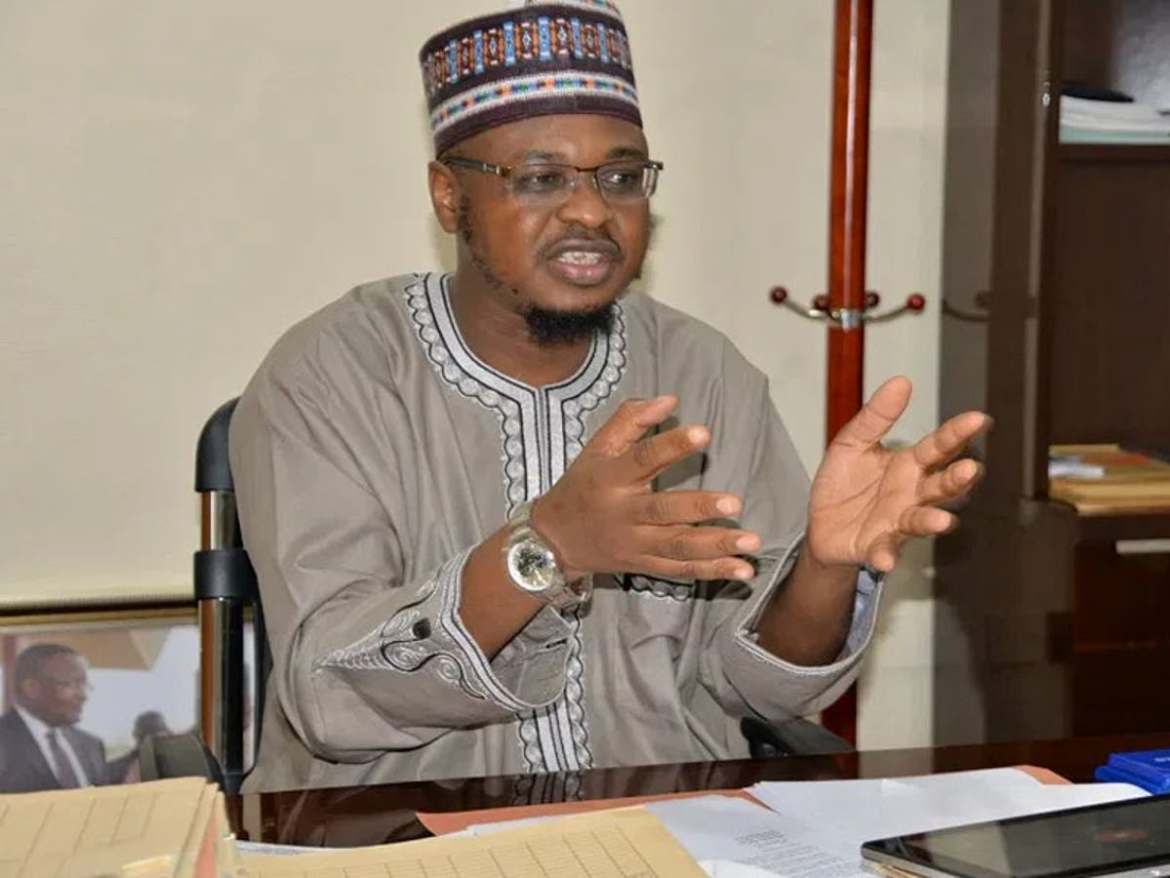 The Federal Government has stated arrangements are ongoing to replace the Bank Verification Numbers (BVN) with the National Identity Numbers (NIN).

The Minister of Communications and Digital Economy Dr Isa Pantami, who disclosed this to newsmen shortly after a tour of telecoms operators and NIN licensees in Abuja, said President Muhammadu Buhari has been briefed on the on-going NIN registrations.

Pantami who said the President was happy with the conducts of the exercise so far, added he had also briefed the National Economic Sustainability Committee headed by Vice President Yemi Osinbajo on the imperative of replacing BVN with NIN.

Pantami argued that while BVN was only for accounts holders with various banks, the National Identity Numbers are for all Nigerians irrespective of their status.

To ascertain the smooth registration of Nigerians, the Minister visited the National Identity Management Commission (NIMC) registration Centre in Gwarinpa, the Zonal Headquarters of MTN, Glo Mobile and Airtel in Maitama as well as a Private operator, OMNL, Nigeria.

Accompanied by the Executive Vice Chairman of NCC, Prof Garba Danbatta; Director-General General of NITDA, Kashifu Inuwa and Chief Executive Officer of NIMC, Engr Aliyu Aziz, the Minister said he was impressed by the strict adherence to COVID-19 protocols at all the registration centres.

Responding to challenges encountered by those with the BVN data trying to upgrade with NIN data, Pantami said:” The challenge is that the BVN records may not be 100 percent the same with NIN but what is most important is that the NIN is the primary identity of each and every citizen, including legal residents.

“BVN is a policy of a bank and has not been established by law, NIN is the only mandatory number and the primary identification of our citizens and every other identification is secondary.

“The NIMC Act 2007 provides that all our citizens must be enrolled and the law gives them 60 days to enroll from the time the law was enacted and a maximum of 180 days and all permanent residents in the country and legal residents that have to stay here for a minimum of 24 months must be enrolled.

“We discussed with the CBN Governor today on how to ensure that all our citizens with BVN will immediately be provided with the NIN. We are working on that but facilitating the process lies on CBN to make it much easier for our people.”

Asked to clarify government position on the BVN replacement with NIN, Pantami said:” I made a presentation to National Economic Sustainability Committee and I drew the attention of CBN Governor that we need to replace BVN with NIN because the BVN is a bank policy while NIN is a law.

“Because it has been established by law so the strength of the law wherever you go is not the same with a policy of one institution.

“Also, BVN is only applicable to those who have bank accounts but NIN is for every citizen and legal residents in the country. BVN is our secondary database while NIN and the database is the primary one in the country that each and every institution should make reference to NIMC.”