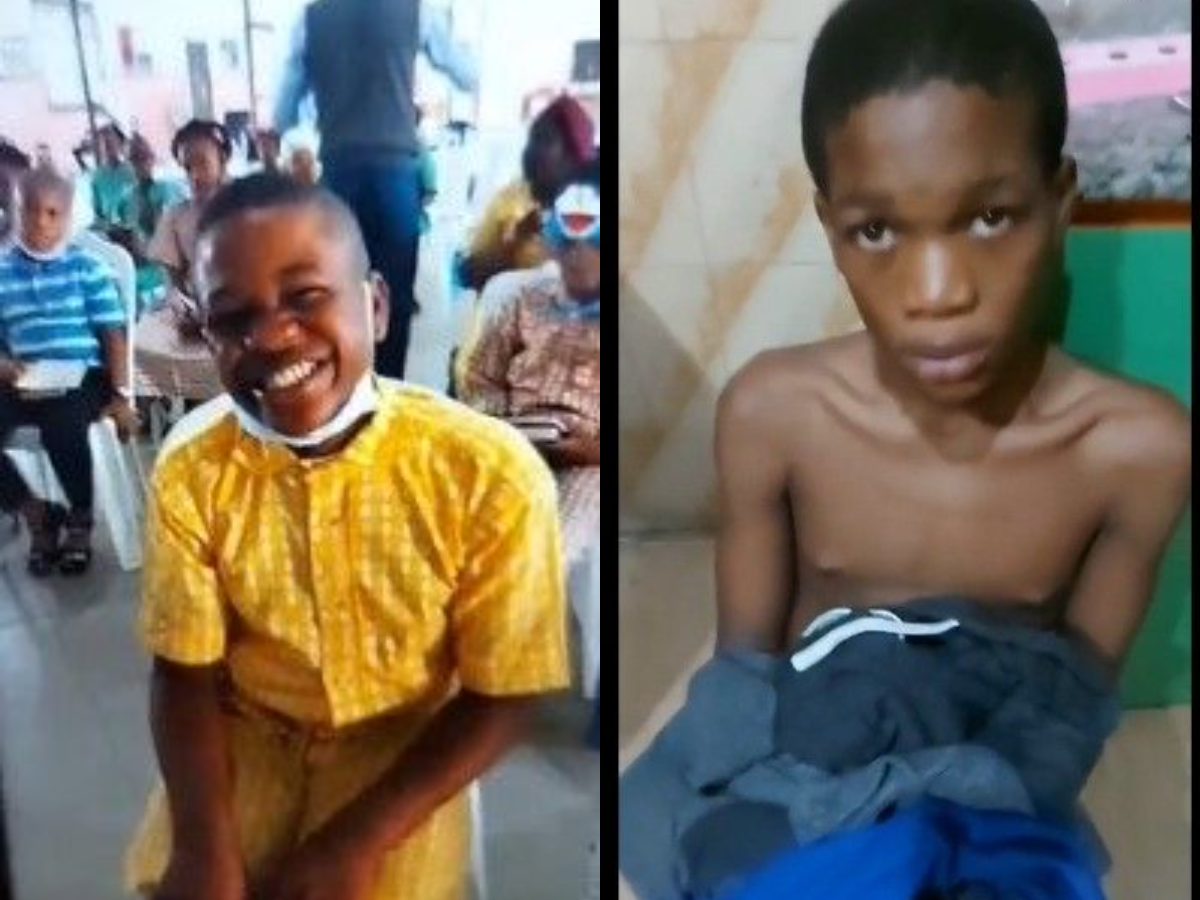 The hearing of the lawsuit filed against some staff and students of Deeper Life High School, Uyo campus, accused of sexually abusing and starving a student has commenced afresh at the Uyo Magistrates’ Court on Wednesday.

The suit was filed by parents of Don Davis Archibong, an eleven-year-old student of the school against the school principal, some staff members, and two students.

The prosecuting counsel, David Okokon who spoke with Channels TV noted that the case will commence afresh because of the transfer of the former presiding magistrate and the case still at its preliminary stage.

He explained that in line with conventional legal practice in such circumstances, the accused persons would take their pleas afresh after which they would be admitted to the subsisting bail.

The case which has been adjourned to March 3, 2021, for the hearing has the school’s principal, Mrs Ndidi Solomon, Joseph Nseabasi, Akpan Johnson, Egor Wilson, and Joseph Ikenna as defendants.