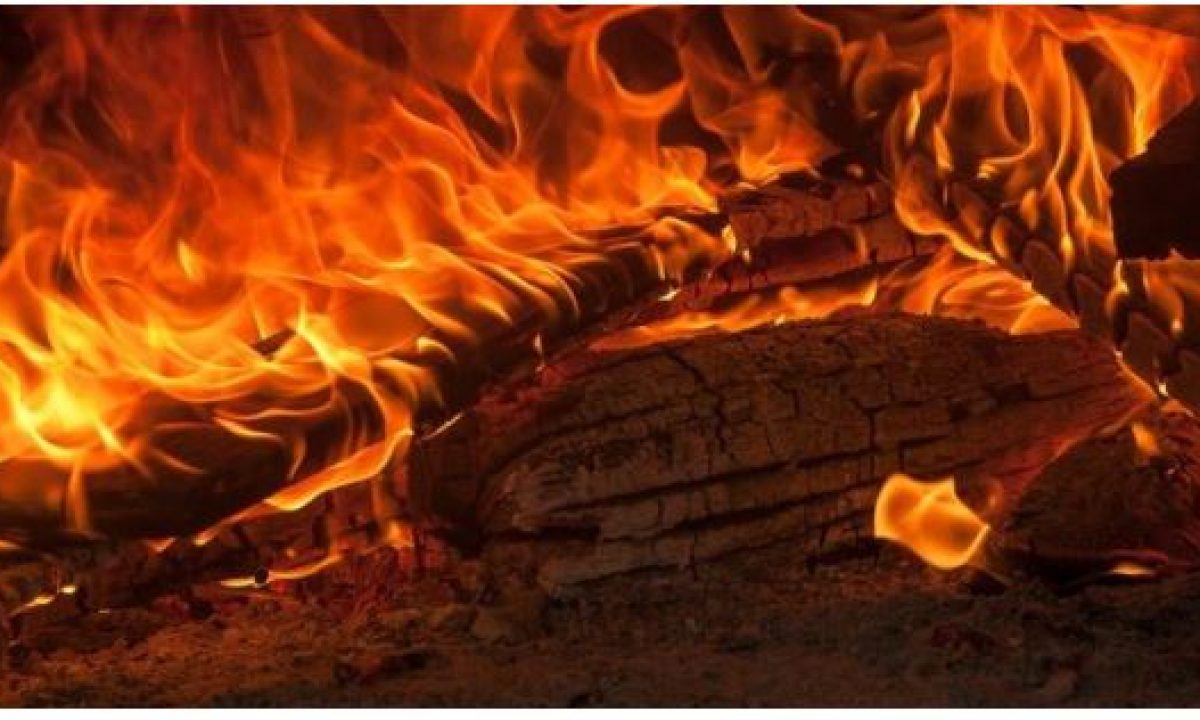 Some yet to be identified assailants have reportedly murdered a farmer in Igangan community of Ibarapa North Local Government Area of Oyo State.

This time confirmed that one Bashiru Akinlotan, 65, was murdered and his cocoa farm was burnt to ashes by the unknown attackers.

The development left residents and family of the victim in great fear as his body was said to be discovered around 5.30 pm on Wednesday, just a few metres away from his farm.

The PUNCH reports that Akinlotan’s remain was laid to rest on Wednesday night after the incident was reported at the police. The Secretary of Farmers’ Union in the community, Mr Taiwo Adeagbo, when contacted on the incident told reporters that he led those who reported the case to the DPO at Igangan Police Station.

“We met him dead around 5.30pm about 20 metres away from his 12-acre cocoa plantation,” Adeagbo noted.

He added, “Bashiru Akinlotan was about 65 years of age. We reported to lgangan Police Station, the corpse was released for burial by 8pm.

“He must have been strangulated and his farm was burnt. So this shows that our area is not yet safe.”

On his part, while confirming the incident, the Commandant of Amotekun in Oyo State, Col. Olayinka Olayanju (retd.), assured that the Akinlotan was not killed by Fulani herders as assumed.

Olayanju said the farmer probably died of suffocation while trying to put out the fire on his cocoa plantation.

”Autopsy would have revealed the cause of his death but his family have since buried him,” Olayanju added.