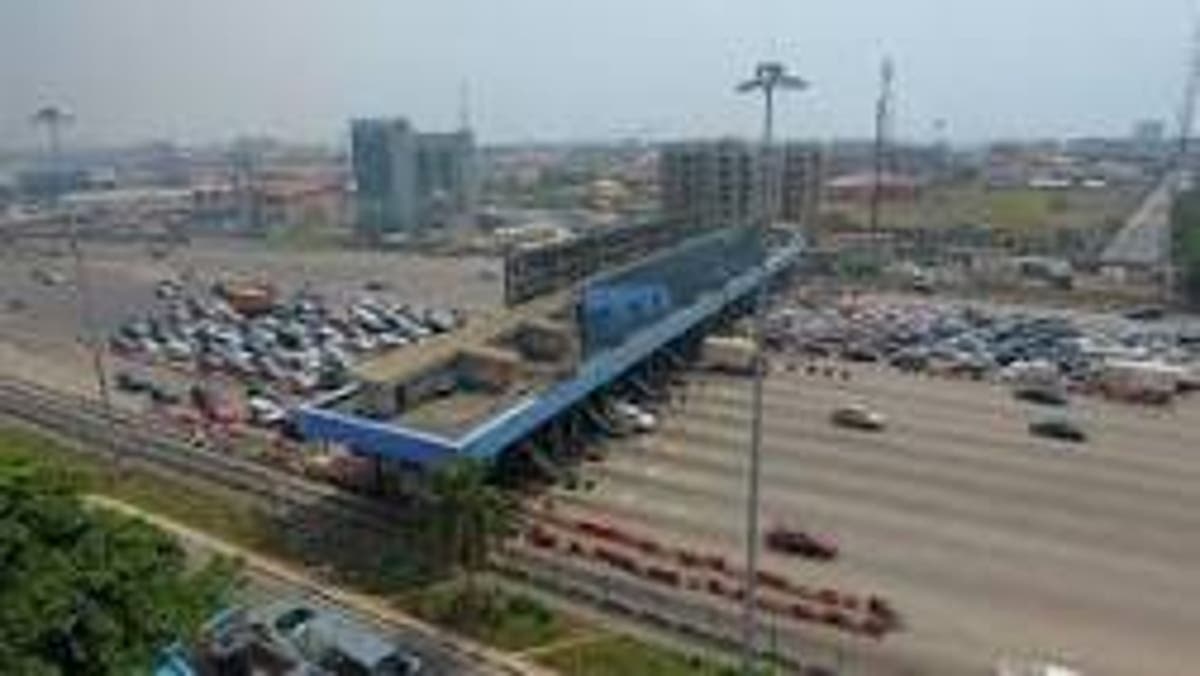 No fewer than 400 residents on Foreshore Road, Lekki, Lagos State, have been displaced after men of the Lagos State Task Force on Environmental and Sanitation (Enforcement) Unit demolished and burnt their houses on Wednesday.

The PUNCH learnt that the team also included policemen from the Maroko division.

A member of the community, who did not want to be identified, said residents were only given 24 hours to remove their property.

He said the officers claimed that the houses were being destroyed over the Lekki shooting incident.

The source said, “It happened at exactly 1.32pm. They broke all the fences around and destroyed the structures and houses.

“There is an uncompleted building in the compound, which was also demolished. More than 400 to 500 people have lost their houses. They are task force people and Maroko Police Station (operatives).

“They came yesterday and said they did not want to see anybody around the toll gate and we should remove our belongings. They said we were the people that testified against them during the #EndSARS protest, and they read the reports and knew many of us who spoke to the media.

“Some people took their property out, but others could not. They are still here as we speak, burning property yet to be removed. There is a heavy security presence around the toll gate.”

The state Police Public Relations Officer, Muyiwa Adejobi, said he was not aware of the demolition.

“I will ask the task force and get back to you,” he added.

READ  EndSars Protest: Learn From The Past, You Can’t Crush Protest With Force – Afenifere Warns FG