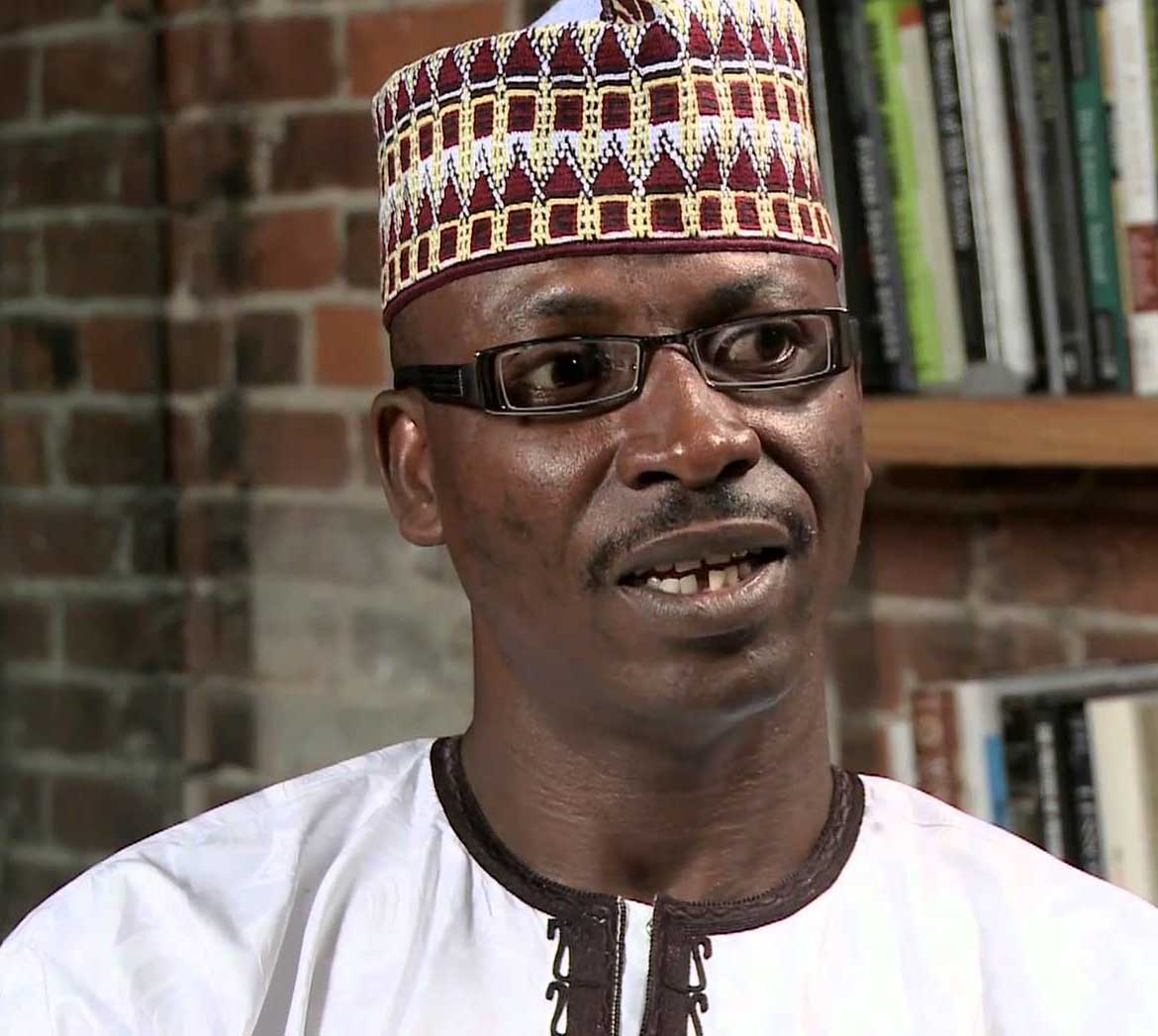 The Executive Director of the National Film and Video Censors Board, Mr Thomas Adedayo, has been accused of lobbying to get a presidential reappointment despite the N2.2billion fraud allegation levelled against him.
According to SaharaReporters, Adebayo who was accused of diverting the board’s property wants to bribe a top official in the presidency so as to continue in office.

Adebayo’s tenure is expected to end in March but there are claims that he is lobbying for reappointment in the office so as to cover up the allegations levelled against him.

It was also disclosed that he has contacted top government officials that will assist him to retain his job.

He was appointed in March 2017 by the President but was arrested on December 18, 2018, and arraigned before a Magistrates’ Court in Wuse, Zone 6, Abuja by the then Special Presidential Investigative Panel for the Recovery of Property.

The panel was said to have recovered a stolen generating set in Lagos on November 13, 2018, from where he sold it and the money paid was also traced to his account.

He was alleged to have forcefully broken into the main store of the Abuja and Lagos offices where he ransacked and carted away valuable items.

Adebayo was also accused of selling two official vehicles belonging to the board at the headquarters in Abuja and converted two buses meant for field operations in Lagos to his personal use.

There are already series of petitions at the Economic and Financial Crimes Commission and the Independent Corrupt Practices and other Related Offences Commission against the director, alleging a fraud of up to N2.2billion, harassment of workers, payments of allowances to workers who did not qualify for them.

“The N2.2billion was said to be meant for 2018-2019 capital projects but was fraudulently diverted using different members of staff and companies as fronts.”

“Over 30 workers were said to have been investigated by EFCC and some staff members have refunded some money that illegally and fraudulently accrued to them with the connivance of the director,” a source explained.

It was learnt that one of the whistle-blowers, who was also a director in the organisation, Mr Cornel Agim, was victimised and illegally dismissed from service for exposing his fraudulent act.

Also, one Mr Martin Otuechere was demoted to an Assistant Director and posted to Maiduguri, Borno State, for refusing to do the bidding of executive Secretary, got a judgment reinstating him to his former position and the headquarters.

SaharaReporters’ investigation revealed that more than 10 cases against the director were pending at the National Industrial Court as a result of his vindictive disciplinary actions.

A female staff member, Patience Okoh, was transferred to Sokoto State for refusing to lie that Adedayo removed the generator, TV sets, and refrigerators from Lagos.

It was gathered that the woman wrote in her statement that those items were removed from their Lagos office.

Her name was submitted for dismissal in 2019 but was exonerated by the members of the governing board who maintained that there was no reason to justify her dismissal.