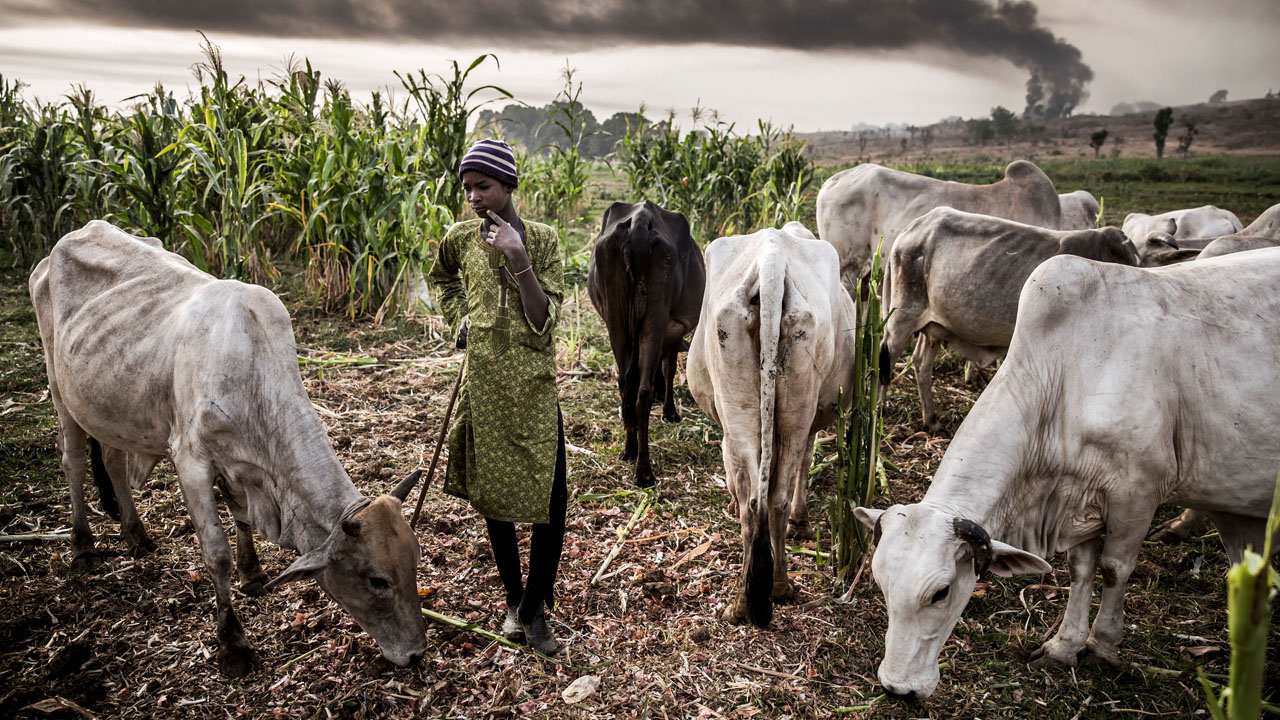 The Coalition of Northern Groups (CNG) has directed Fulani herdsmen whose lives and livestock assets are threatened in the south to return to the north.

Recall that Yoruba activist Sunday Igboho had issued a quit notice to herdsmen accused of sundry crimes in the Ibarapa area of Oyo and enforced same.

Also, the Ondo State government had ordered herdsmen to vacate the state forest reserves and register.

Speaking to newsmen, spokesperson of the Northern Coalition, Abdul-Azeez Suleiman, advised all law-abiding members of Fulani communities whose lives and livestock assets are threatened in other parts of the country without hope for protection from the federal authorities or their host communities, to take steps for immediate relocation to the North.

He stated that a government that cannot secure towns, cities and capitals can definitely not be expected to protect those living in forests.

Suleiman wondered why the northern governors were supporting a ban on open grazing without first identifying suitable lands and creating grazing reserves and cattle routes after four years government’s promises.

He said: “We emphatically repudiate the stand of the Northern Governors Forum against open grazing without first identifying suitable lands and creating grazing reserves and cattle routes after four years of lying about resettling the pastoralists through vogue initiatives that never materialized.

“We call on the Nigerian public to note that rather than working to ensure a united, secure one Nigeria, the federal government appears to be creating and fanning the present chaotic situation in order to cover its serial misgovernance and pervasive institutional and structural corruption.”

He added the coalition was solidly behind Sheikh Ahmed Gumi’s initiative for engagement that could lead to amnesty, reorientation, reintegration, reassimilation for those who embraced peace and complete crackdown on those who rejected peace.

The coalition backed and encouraged the efforts of the Katsina, Zamfara, Sokoto, Kebbi and other “reasonable state governments that preferred dialogue.”

The CNG condemned the counterproductive use of force for further bloodshed preferred by Kaduna State Governor Nasir El-Rufai.