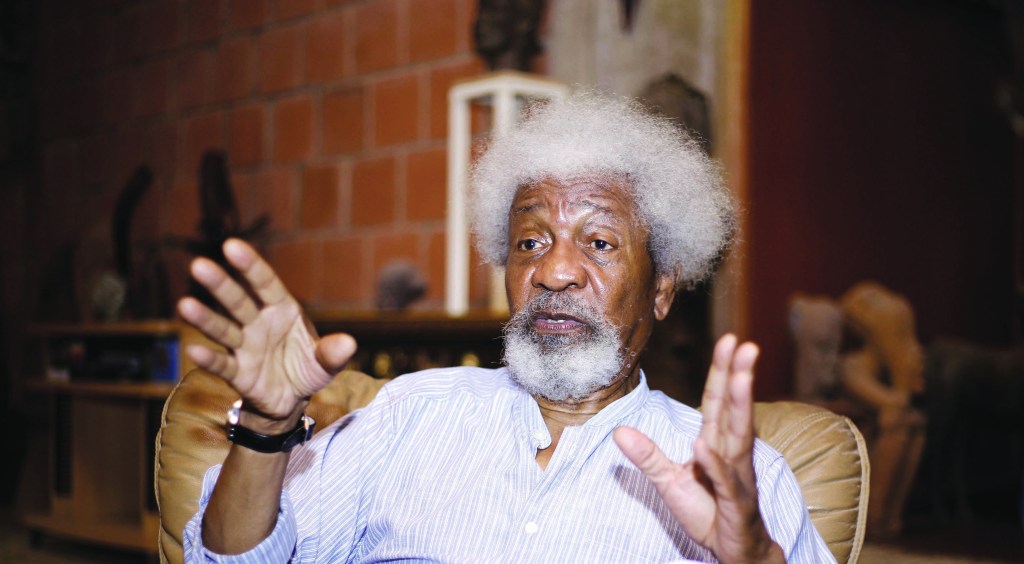 Former Minister of Defence, Olu Agunloye, on Wednesday, debunked the report making rounds that the Abeokuta residence of Nobel Laurette, Prof. Wole Soyinka, was invaded by Fulani herdsmen on Tuesday.
There were reports that herdsmen invaded the residence of Wole Soyinka forcing Soyinka him to move to Lagos.

Agunloye, while speaking on the incident said, “the trending story that herdsmen went to attack Prof Wole Soyinka in his house in Abeokuta is not true. Herdsmen did not break into his house. There were no attacks and no attempts to attack the Nobel Laureate.”

“What happened was that herdsmen led their cattle to graze in Prof Soyinka’s unfenced compound again yesterday despite his strong warnings to the herdsmen.”

“Prof Soyinka has been living in the forest at the outskirt of Abeokuta in Area designated as GRA since the late 1980s. However, in recent times cattle herders have desecrated the grounds of Professor Soyinka’s compound by flooding it with cows. The Professor summoned the herdsmen and sternly warned them to stop the ugly practice. He told them in very clear terms that it was unacceptable.”

“However, the herdsmen broke the rules yesterday thinking that Prof Soyinka was not home. When the Prof accosted them, they fled into the bush leaving their cows behind. Prof Soyinka reported the incident to the Police which later arrested the herdsmen and their cows.”