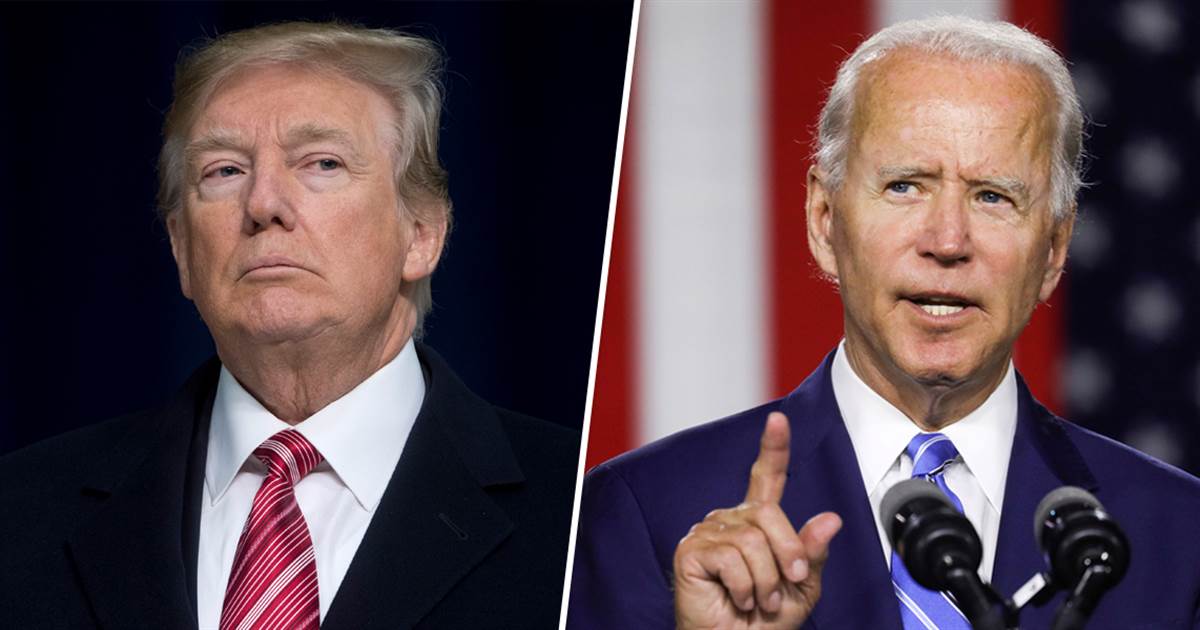 President of the United States, Joe Biden has said that even though the Senate acquitted former president Donald Trump of instigating a mob attack on the Capitol on January 6, the allegations against him were still not in dispute going by the bi-partisan votes on Saturday.

Biden gave his remarks in a statement published by the White House on Saturday.

Recall that Trump was acquitted due to the fact that the required votes needed to impeach and bar him from political office was not attained.

But Biden said that irrespective of what transpired at the Senate floor, the incident at Capitol would continue to be a reference point of how U.S. democracy was undermined by a sitting president who instigated it.

Meanwhile, Trump also issued a statement thanking his lawyers and senators for defending the constitution and not allowing his opponents to use it as tool to punish him over political differences.

He also hinted that going by the outcome at the Senate, his Make America Great Again (MAGA) movement would not die.

Biden said that Americans should move on from “this sad chapter in our history.”

The statement partly reads: “It was nearly two weeks ago that Jill and I paid our respects to Capitol Police officer Brian Sicknick, who laid in honor in the Rotunda after losing his life protecting the Capitol from a riotous, violent mob on January 6, 2021.

“Today, 57 Senators – including a record 7 Republicans – voted to find former President Trump guilty for inciting that deadly insurrection on our very democracy. The Senate vote followed the bipartisan vote to impeach him by the House of Representatives. While the final vote did not lead to a conviction, the substance of the charge is not in dispute. Even those opposed to the conviction, like Senate Minority Leader McConnell, believe Donald Trump was guilty of a disgraceful dereliction of duty and practically and morally responsible for provoking the violence unleashed on the Capitol.

“Tonight, I am thinking about those who bravely stood guard that January day. I’m thinking about all those who lost their lives, all those whose lives were threatened, and all those who are still today living with terror they lived through that day. And I’m thinking of those who demonstrated the courage to protect the integrity of our democracy – Democrats and Republicans, election officials and judges, elected representatives and poll workers – before and after the election.”

He added :”This sad chapter in our history has reminded us that democracy is fragile. That it must always be defended. That we must be ever vigilant. That violence and extremism has no place in America. And that each of us has a duty and responsibility as Americans, and especially as leaders, to defend the truth and to defeat the lies.

“That is how we end this uncivil war and heal the very soul of our nation. That is the task ahead. And it’s a task we must undertake together. As the United States of America.”