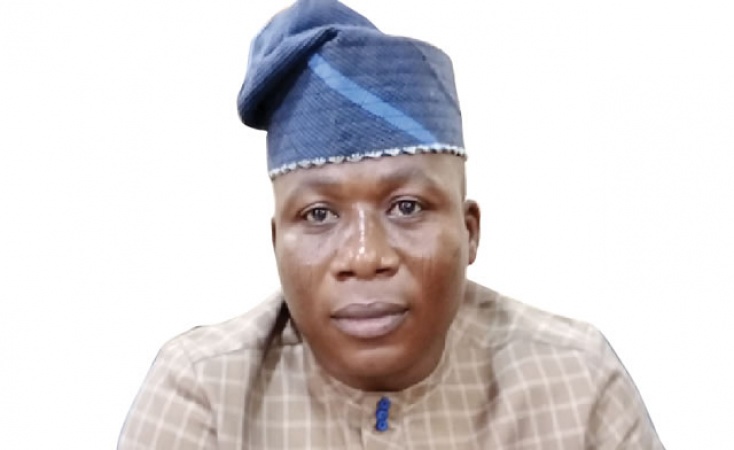 Northern Youths Council of Nigeria (NYCN) has called on the federal government to declare Sunday Igboho’s group a terrorist organization as he is not different from Boko Haram.

The group stated this while reacting to the quit notice Sunday Igboho issues to Fulani herdsmen residing in Oyo and Ogun State.

The NYCN also condemned the clash between northerners and southerners in Shasha market in Ibadan, Oyo State.

In a statement to newsmen, the group called on the Northern Governor’s Forum under the leadership of Governor Simon Lalong of Plateau State to rally his colleagues to begin to evacuate their ‘brothers’ that are ‘trapped’ in the Southwest and other troubled spots in Southern Nigeria.

They also accused South-west governors of being tacitly complicit in the alleged ceaseless attacks on Northerners in their region.

The group said Northern Youths have continue to maintain maximum restraints despite the unjustifiable and unprovoked attacks on their people pending when government would exhaust all its cards.

It enjoined the National Emergency Management Agency (NEMA) to mobilize resources to the market to ameliorate the sufferings of those who lost their means of livelihood to the carnage.

The Arewa youths urged the federal government to adequately compensate those who lost loved ones and property to the crisis.

The statement urged Nigerians with conscience to condemn such attacks and other planned attacks, saying that together, good shall triumph over evil.

READ  Allen Onyema's Lawyers Fire Back At The US Department Of Justice, Release Official Statement
Share this Post[?]