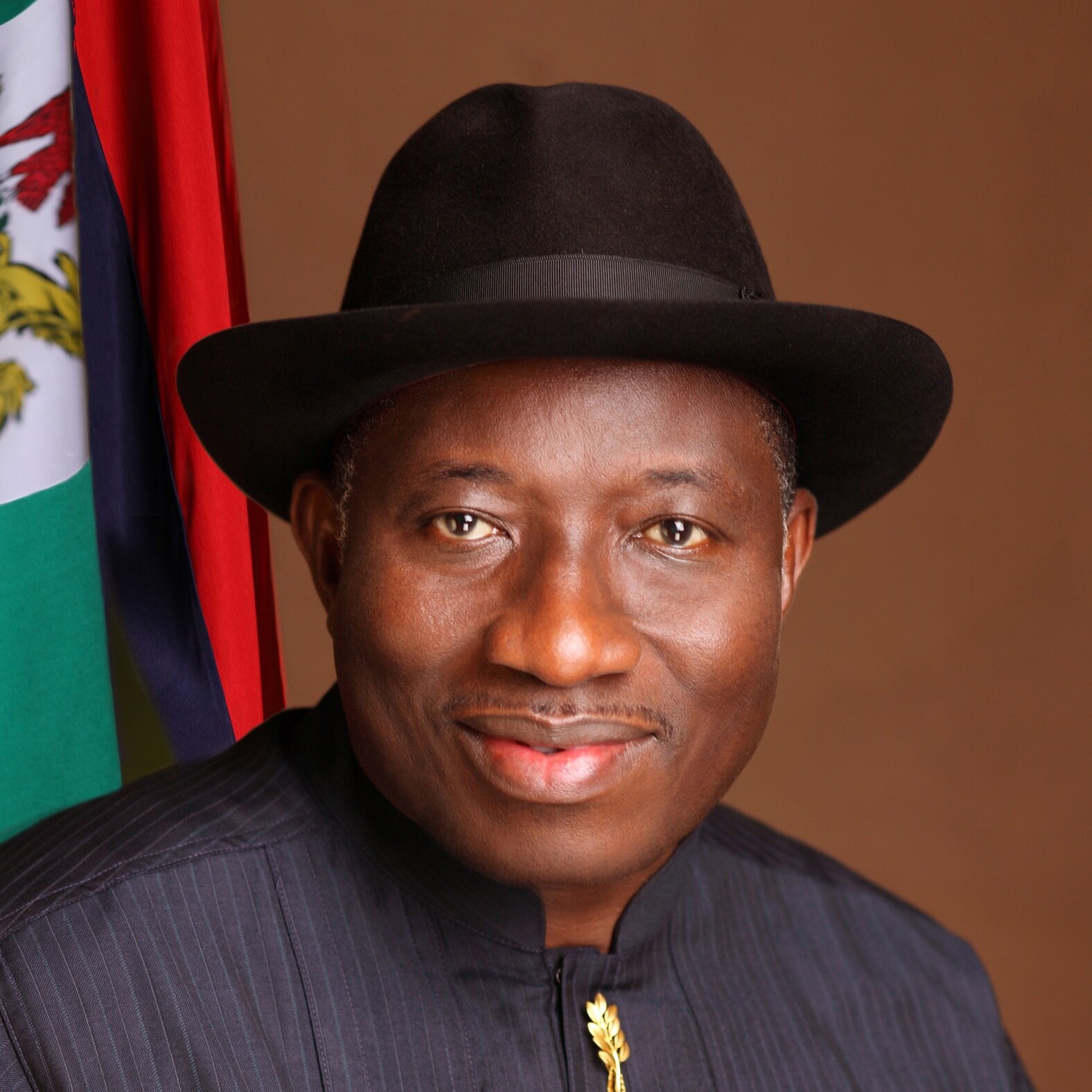 Former President Goodluck Jonathan has again reiterated his position that politics and election should not be a do or die affair.

This is as he challenged Nigerian politicians not to see losing an election as the end of the road or a need to start enmity with other persons/party.

He called on those who lose an election at any level to join hands with the winner and other stakeholders to work for the good of their constituencies.

The ex-president made his view known on Saturday when he spoke at victory thanksgiving/anniversary service to mark one year in office of Bayelsa State Governor, Douye Diri.

In his words, “In Nigeria, what we know especially at the national level is change of government through coups during the military era. And at the end of that coup, whether the coup succeeded or not both parties live as enemies. Sometimes they stay as enemies till they die.

“But our democratic process is recognised by law. So we the modern day politicians should not begin to practice democracy and contestation to power as if we are organizing coup.

“At the end of the political process, we expect that both parties should come together and the winner carries everybody along and leaders that contested the election must know that it was a political process known by law and whoever wins, we agree that God gave him that position.

“I want to thank Governor Diri for opening his hands and welcoming every citizen of Bayelsa state irrespective of political divide. Immediately you win an election you become the governor of everybody. And you can’t be governor of only the party you belong.

“There is nothing wrong from a governor or president picking some body from another party and making him commissioner or minister or any other office in government, because at the end of the process whoever emerges serves everybody.”

Speaking at the event, Governor Diri appreciated God, the people of the state, and all his supporters for making it possible for him to emerge winner in the election even when he had least expected.

Meanwhile, the Governor of Osun State, Gboyega Oyetola has denied knowledge of his second term campaign posters which recently surfaced in major cities in the state.

The Governor in his reaction on Saturday via a statement by his Chief Press Secretary, Ismail Omipidan said he is focused on delivering dividends of democracy to the people of the state at the moment and doesn’t want to be distracted by second-term campaign issues.

He appealed to those behind the posters to relax and wait till the right time for such activities.