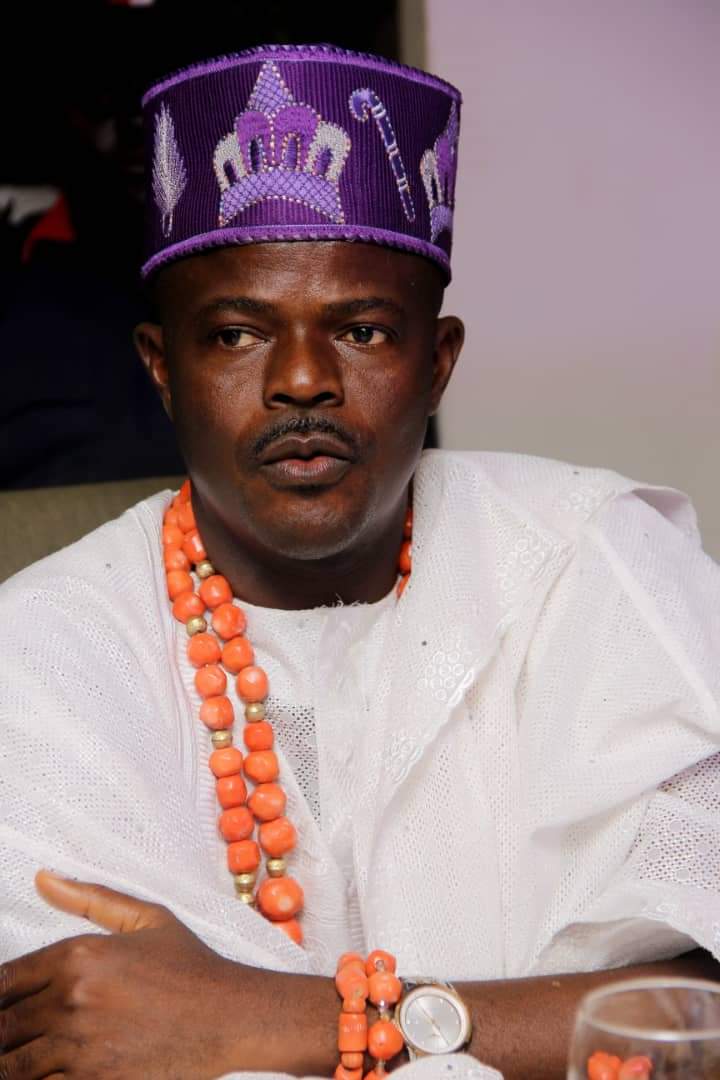 The Olu of Ilaro, Oba Kehinde Olugbenle, has warned the Federal and State governments against possible consequences of the attack on the people of Yewaland by Fulani herdsmen.

Recall that an attack carried out by suspected herdsmen on Friday in Igbooro, Oja-Odan in the Yewa North Local Government Area of the state, led to the death of three people and two villagers injured.

It was gathered that the criminal herdsmen invaded the village close to Eggua in Oja-Odan around 11pm, shooting sporadically and setting ablaze three houses and storehouses in the village.

The attack came barely 24 hours after five persons were killed in Owode Ketu.

In response, the monarch condemned the killings in a statement on Saturday titled, ‘Stopping the time bomb before it is too late,’ addressed to President Muhammadu Buhari and Governor Dapo Abiodun.

The monarch in his statement warned that the people might resort to self-defence if the governments failed to be proactive.

The statement read in part, “The attention of the President and Commander-in-Chief of the Armed Forces of the Federal Republic of Nigeria, His Excellency, Muhammadu Buhari, and all the security agencies is drawn to the continued siege of the entire Yewaland of Ogun State in the last few weeks by armed herdsmen and bandits callously killing, including literally slaughtering and maiming our people.”

READ  COVID-19: We May Impose Another Lockdown, Lagos Warns Residents

“The Federal Government and the Ogun State government are hereby implored, as a matter of extreme urgency, to act fast to secure the lives and property of our people before it spirals out of complete control.”

“In this situation, it is not out of place that people may resort to self-help to defend themselves if the government fails to guarantee their safety as citizens of Nigeria in the face of renewed insurgency by these criminals terrorising our people with arms and dangerous weapons.”