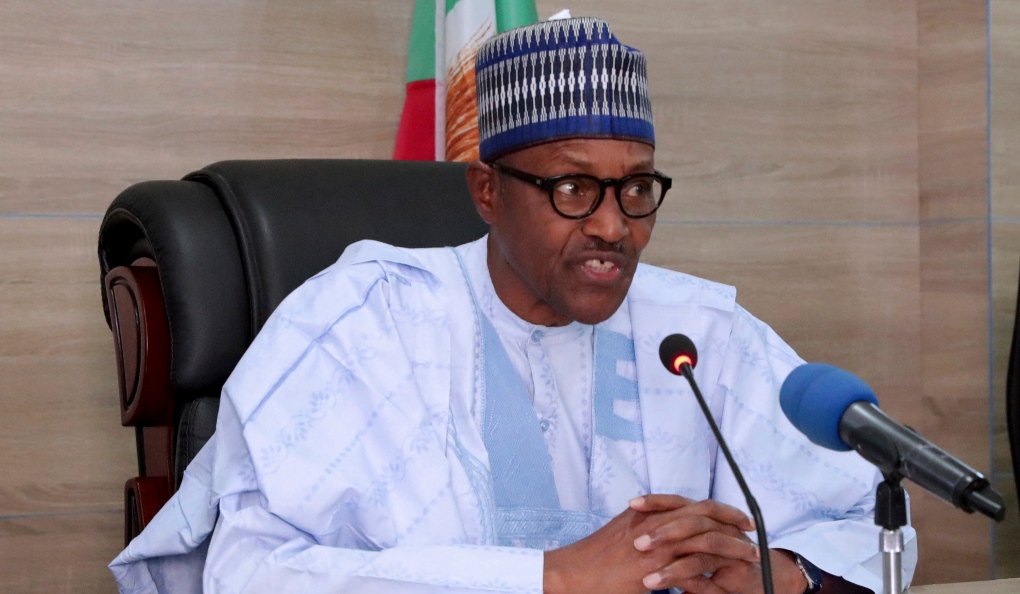 Nigerian President Muhammadu Buhari has vowed to protect all religious and ethnic groups in the country after deadly clashes erupted between different communities at a market in the southwest over the weekend.

Long-standing rivalry over access to land and resources between northern Fulani herders and southern Yoruba farmers are behind renewed ethnic tensions across the south.

At least one person was killed after a dispute erupted on Friday at Shasha market in Ibadan, the capital of Oyo state.

Buhari in a statement late on Sunday “condemned such violence and gave assurance that his government will act decisively to stop the spread of any such violence.”

A local security source told AFP: “I can confirm that one person was killed while properties valued at millions of naira were destroyed.”

Vice President Yemi Osinbajo also condemned in a statement the “unfortunate mayhem and the tragic loss of lives at the Shasha market”.

“Several people were killed but we do not yet know how many.”

The governor of Oyo state has closed the market and imposed a curfew in the area.

“The situation in Shasha is now calm but we are still monitoring to prevent a fresh breakout of violence,” the security source said.

Ethnic tensions are not uncommon in Nigeria, a country with more than 250 ethnic and linguistic groups.

In recent weeks, there have been attacks on Fulani herding settlements in the Yoruba-speaking southwest and the Igbo-speaking southeast by mobs from local communities who blame them for rising crime in their region.