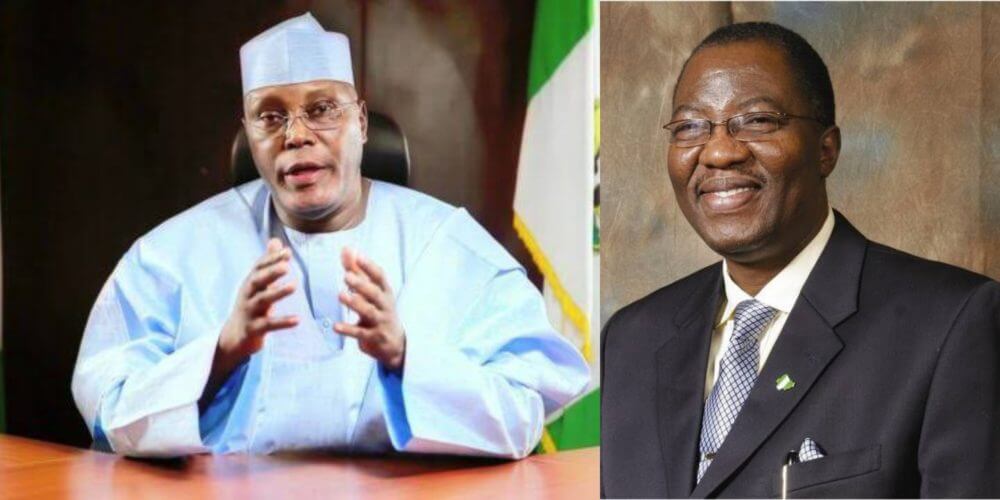 Daniel was a former presidential campaign manager of former Vice President Atiku Abubakar during the PDP primary election in 2019.

According to Peoples Gazette, Gbenga Daniel told his friends that he will pick up the APC’s membership card on Tuesday in Sagamu.

The decision was in time for Daniel’s eligibility to pick up the party’s membership before ongoing registration exercise expires later today.

He will be received by party chairman and Yobe Governor Mai Mala Buni and about three other APC governors as part of the political move, which would leave the PDP without a visible leader in the Gateway State.