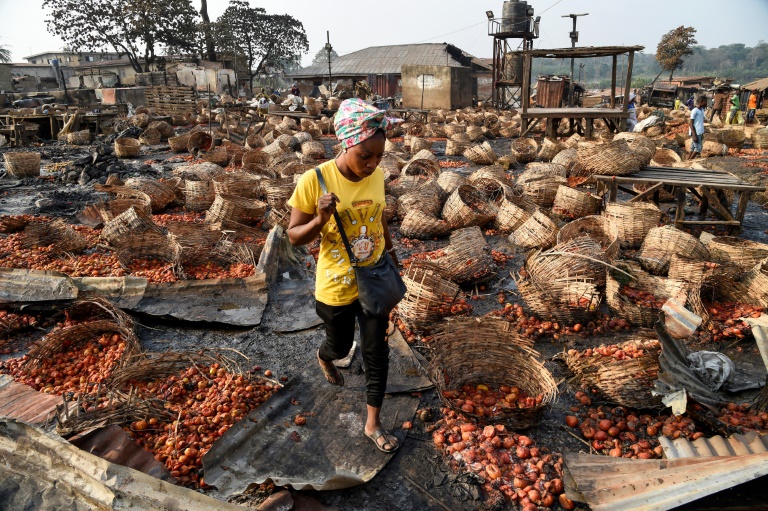 As peace and calm begin to return to the once crisis-ridden Shasha community, Akinade Ajani, Baale of the community in the Akinyele Local Government Area of Ibadan, the Oyo State capital, has identified eight persons as mischief-makers in the community.

The Yoruba and Hausa communities clashed in a popular market in the area last Friday, resulting in the death of some residents, destruction of properties, and displacement of people in the area.

Consequently, the state governor, Seyi Makinde, ordered the closure of the market and enjoined the warring factions to embrace peace and dialogue.

Makinde also led some northern governors to the leaders of the Yoruba and Hausa communities in the market on Tuesday.

Speaking after meeting with the governors, the traditional ruler of the Shasha community said he told the governor to root out the eight mischief-makers bent on disrupting the now-returning tranquility in the area.

Ajani said, “There can be smooth co-existence once again between the Yoruba and Hausa communities in Shasha. There are just about eight persons causing the commotion. Once the eight persons leave this place, other residents will live harmoniously.”

The traditional ruler, who didn’t disclose the names of the eight persons, insisted that “those causing commotion in must leave the community, whether Hausa or Yoruba indigenes”.

“These eight persons pursue their selfish interests. I told the governors all these when they visited today and they assured me that they would work on it,” he added.