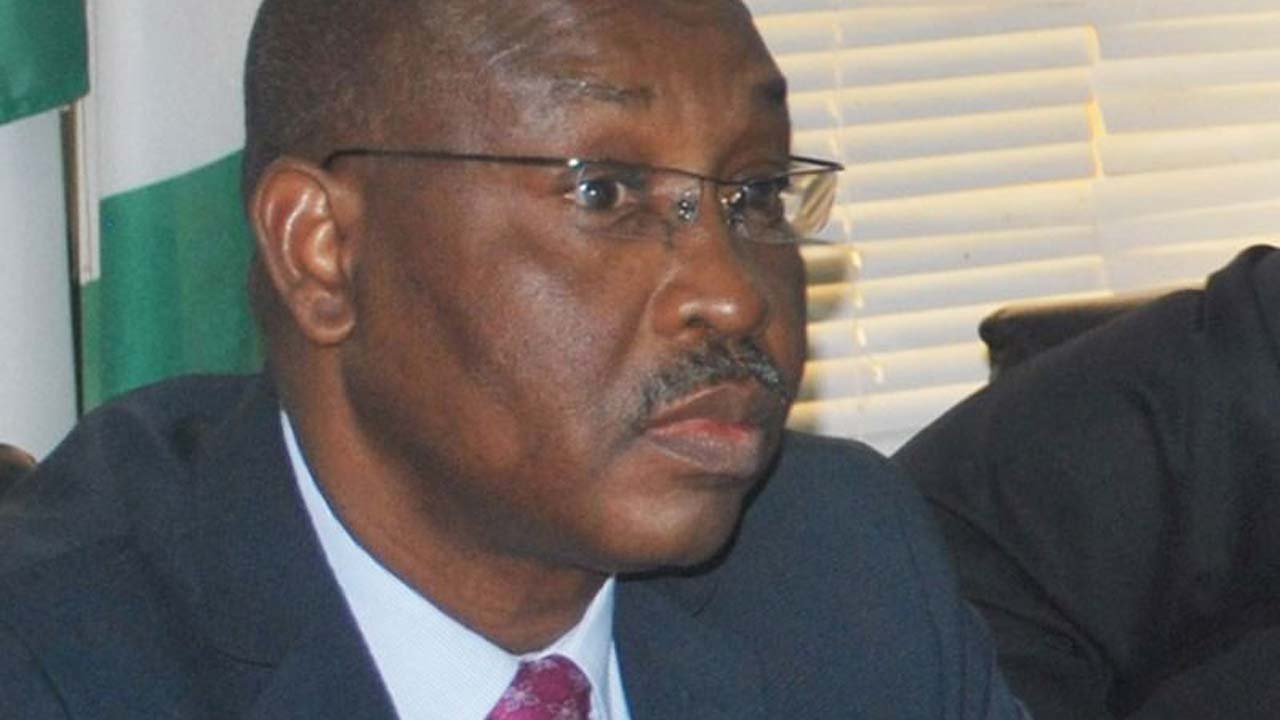 President Muhammadu Buhari has approved the appointment of Orji Ogbonnaya Orji as the executive secretary of the Nigeria Extractives Industries Transparency Initiative (NEITI).

Orji succeeds Waziri Adio who was appointed in February 2016.

His appointment, which takes effect from February 19, 2021, for a single term of five years, was announced by Willie Bassey, director of information at the Office of the Secretary to the Government of the Federation (OSGF).

“Mr President enjoins the new appointee to serve the nation with all sense of responsibility, honesty, diligence and promote good governance in the discharge of his duties,” the statement read.

Until his appointment, he was NEITI’s director of communications and advocacy.

NEITI was established in 2004 as the key anti-corruption agency at the presidency to ensure transparency, accountability and governance of the country’s oil, gas and mining industries.

Information available on the Extractives Industries Transparency Initiative (EITI) website shows that NEITI has identified $9.8 billion by various players in the extractive sector owed to the federal government, of which $2.4 billion has been recovered through NEITI’s efforts.

He is currently the Director of Communications and Advocacy at the Nigeria Extractive Industries Transparency Initiative (NEITI), the Presidency, Abuja. NEITI is the Nigerian chapter of the Extractive Industries Transparency Initiative (EITI), an international organization with 53 member countries which leads the global campaign for transparency and accountability in the management of extractive resources in resource-rich countries around the world. Orji Ogbonnaya Orji was named NEITI’s acting Executive Secretary/ceo in 2015, a position he held briefly until 2016.

Prior to his current job at NEITI, Dr. Orji was a special adviser to Nigeria’s Minister of Information and Communication on Strategic Development Communication. Between 2004 and 2006, he worked with the United Nations Development Program (UNDP) as a national consultant on public procurement reforms. At the UNDP, he worked with other development partners such as the World Bank and USAID on institutionalizing public procurement processes in Nigeria, by articulating a bill on public procurement for consideration and passage into law by the National Assembly. Following the passage of the Bill into law and establishment of the Bureau of Public Procurement on the June 4, 2007, Orji headed the media and public affairs department of the Bureau.

He served as Special Adviser to the President of the Senate at the National Assembly from 2000 to 2003. During this period, he provided technical support to develop the institutional framework on strategic media/civil society relations and engagements with the country’s legislature emerging from years of military rule.

His career in the media industry began at Radio Nigeria where he was groomed and worked in various capacities, rising through the ranks to the position of Deputy Director at the headquarters. The highest point of his career at Radio Nigeria was his posting to the Presidential Villa, Aso Rock (Nigeria’s seat of power) as the Chief State-House Correspondent, attached to Nigeria’s presidents. Dr. Orji Ogbonnaya Orji served with courage and distinction during five different regimes, part of which were under the military from 1993 to 2000, when Nigeria returned to civil rule. The job at the Presidential villa took Orji on regular entourages of Nigerian Presidents to many countries of the world for the media-coverage of key global events, including several sessions of the United Nations’ General Assembly in New York.

READ  Twitter User Slams Kaduna State Deputy Governor, Says She Is Not A Good Practising Muslim For Not Covering Her Chest Properly

Orji Ogbonnaya Orji began his early life and education in 1970 at the Presbyterian School, Amanator Isu, Ohaozara in the then Afikpo Division (1970 – 1974). He attended Ishiagu High School Okigwe for his secondary education from 1975 and obtained his West African School Certificate from the school in 1980. He later proceeded to the Institute of Management and Technology (IMT) Enugu where he graduated with a certificate in Mass communication in 1987. Orji Ogbonnaya Orji holds a bachelor’s degree in Political Science from the University of Abuja, Nigeria in 1999, a master’s degree in political economy and development studies in 2004 and a PhD in the same discipline and from the same University in 2012.

He attended the Senior Executive Fellows program on public policy and communication at J.F Kennedy School of Government, Harvard University. He is also an alumnus of Blatvanik School of Government, University of Oxford, England, Thompson Foundation Institute of Advanced Media Studies Cardiff, United Kingdom, the International Law Institute, George Town University Washington DC, the Institute for Public and Private Partnership, Arlington Virginia, the World Bank Institute, the African Development Bank Institute, and the Lagos Business School. Furthermore, he is a recipient of professional fellowships from the US State Department and from the governments of Germany and the United Kingdom.