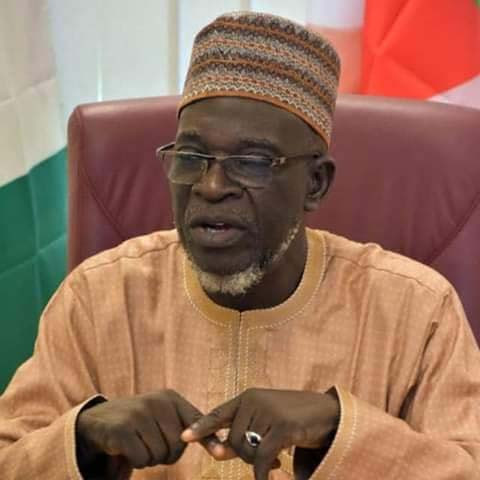 A member of the All Progressives Congress has lashed out at the federal government over its inability to tackle the insecurity in the country.

The federal government has been lambasted over the insecurity challenges in the country by an All Progressives Congress senator.

Senator Bima Enagi who represents Niger south raised an alarm over the increased insecurity witnessed under the present administration.

Contributing to a debate on a motion sponsored by Mohammed Sani Musa, senator representing Niger east on the abduction of some staff and students of a secondary school in the North Central state, Enagi stated that the present administration is incompetent and things are getting worse.

“As my brother reported, early this morning terrorists went to a secondary and kidnapped students, small students.

“The enemies of God, bandits, terrorists, kidnappers are everywhere. Where are we heading to in this country? What else do we need as lawmakers that we are not doing? Can we rightly say that the government, is incompetent? Because this issue has been discussed here over and over and there is no improvement.

“It is getting worse, I’m sure everybody here has stories to tell about the security challenges. What else are we supposed to do that we are not doing? Are we supposed to amend the laws in this country to give every citizen freedom to carry arms?

“Are we going to amend the constitution to give more powers to the governors who are the security heads in their various states because our government at the centre is showing incompetence in handling insecurity because it is not his son or his daughter that has been kidnapped.

READ  Mace Runner: Meet Senator Omo-Agege, Son Of The Judge Who Sentenced Anini To Death In 1986

“I expect everybody in government to think like that.”