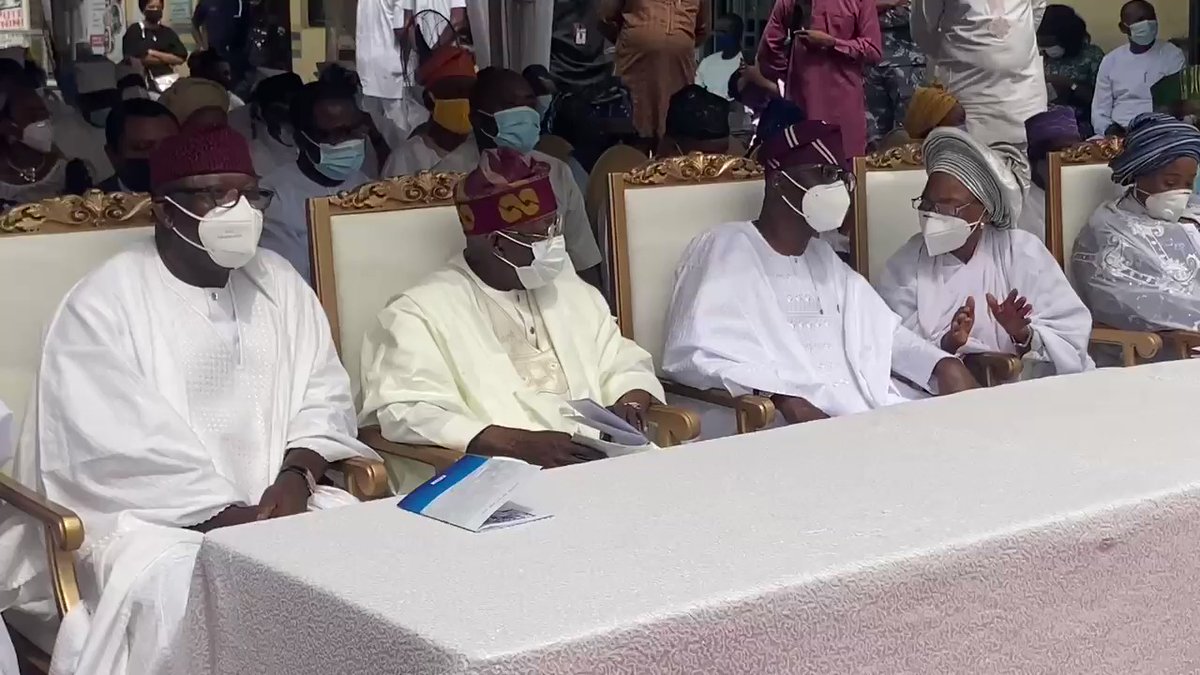 Jakande died on February 11 at the age of 91. He was buried the following day at the Vaults and Gardens private cemetery Ikoyi, Lagos.

Fondly called Baba Kekere, Jakande was the first civilian governor of Lagos between October 1, 1979 and December 31, 1983.