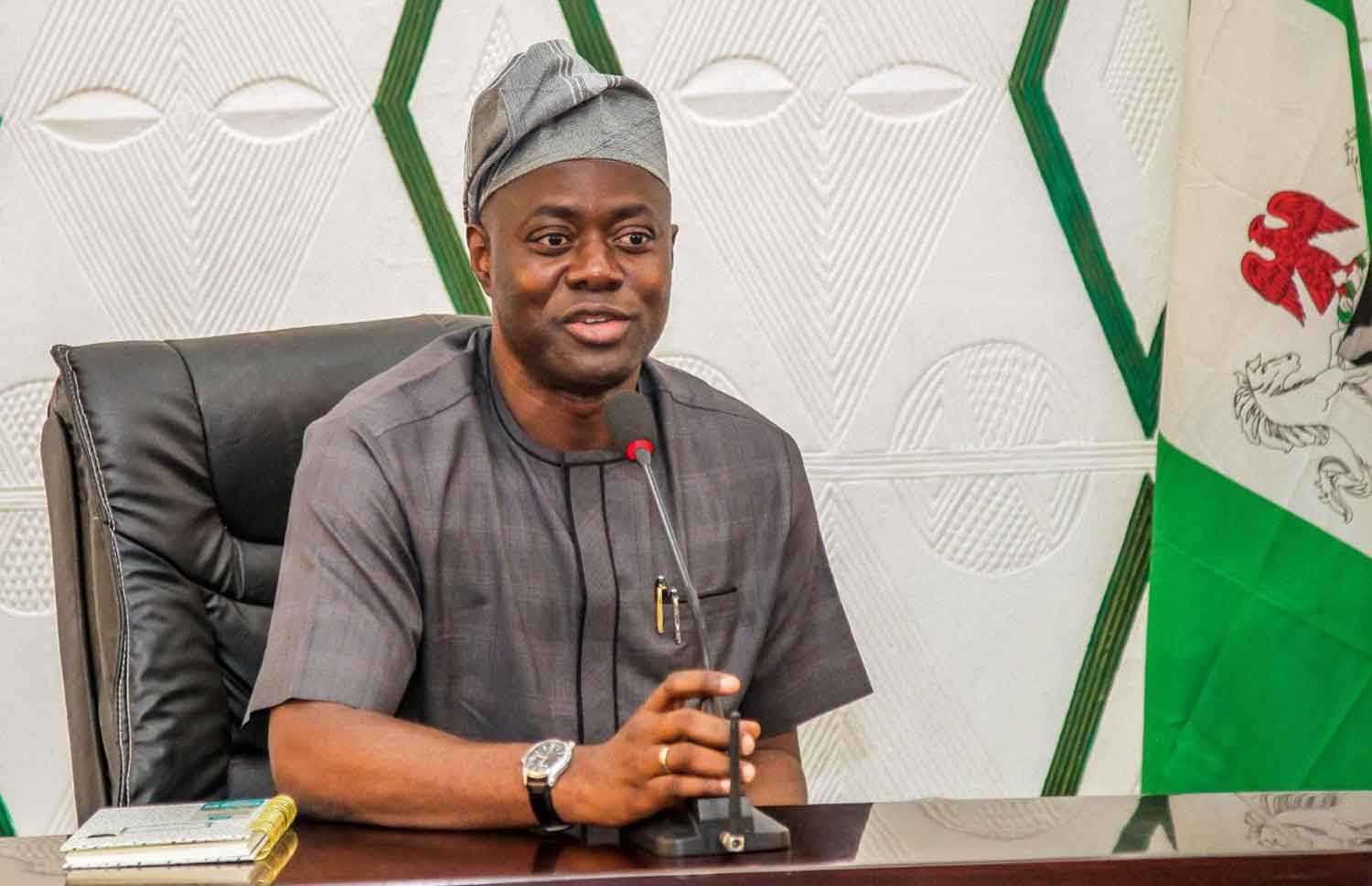 Governor Seyi Makinde of Oyo State on Saturday said that he has no godfather, adding that God and the people are his backbone.

The governor stated this while speaking in Ibadan, the state capital, on Saturday.

He said, “I have no godfather. God is the father. This is a government voted by the people of the state.

“They are the ones that voted us. We will not disappoint them.

“Some people think what will make them govern Oyo State is to cause problems but I have news for them. You have to have a state before you can govern. So, if you destroy the state, what will you govern?”.

Recall that Makinde in 2019 won the gubernatorial election on the platform of the Peoples Democratic Party (PDP), defeating the candidate of the All Progressives Congress (APC).

He won the election after a coalition was formed with some political parties that dropped their ambitions and supported him.

1 thought on “Gov Makinde Reveals Identity Of His ‘Godfather’”