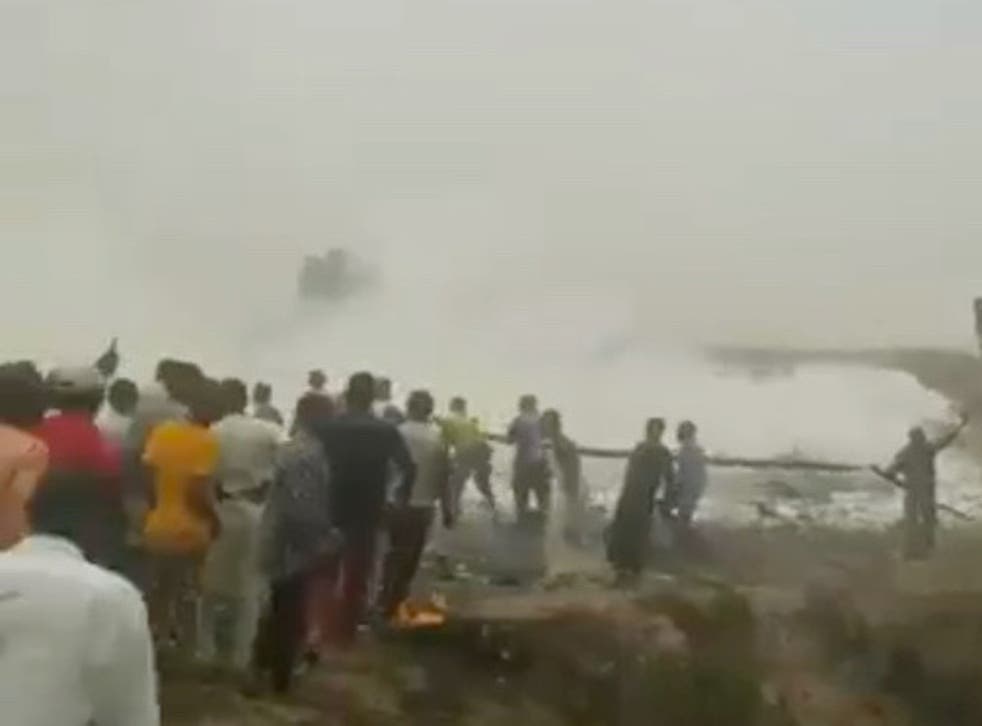 A military flight has crashed in Abuja.

The flight according to an eyewitness crashed close to the Abuja airport.

The eyewitness, who goes by the name Imoleayo Michael Crown, disclosed this via his Twitter handle on Sunday.

He disclosed that the flight would have crashed into a residential area but the pilot maneuvered the aircraft into a nearby bush.

According to the eyewitness, nobody survived.

“Not a single survivor!

The incident was confirmed by Hadi Sirika, the Minister of Aviation.

Sirika disclosed that the military aircraft, King Air 350 crashed on the runway of Abuja airport.

In a tweet on Sunday, the minister said the crash appeared fatal.

According to the minister, the aircraft enroute Minna, Niger State crashed due to engine failure.

“It appears to be fatal. We should remain calm & wait for the outcome of investigation by the military, while we pray for the departed soul/souls if any.”