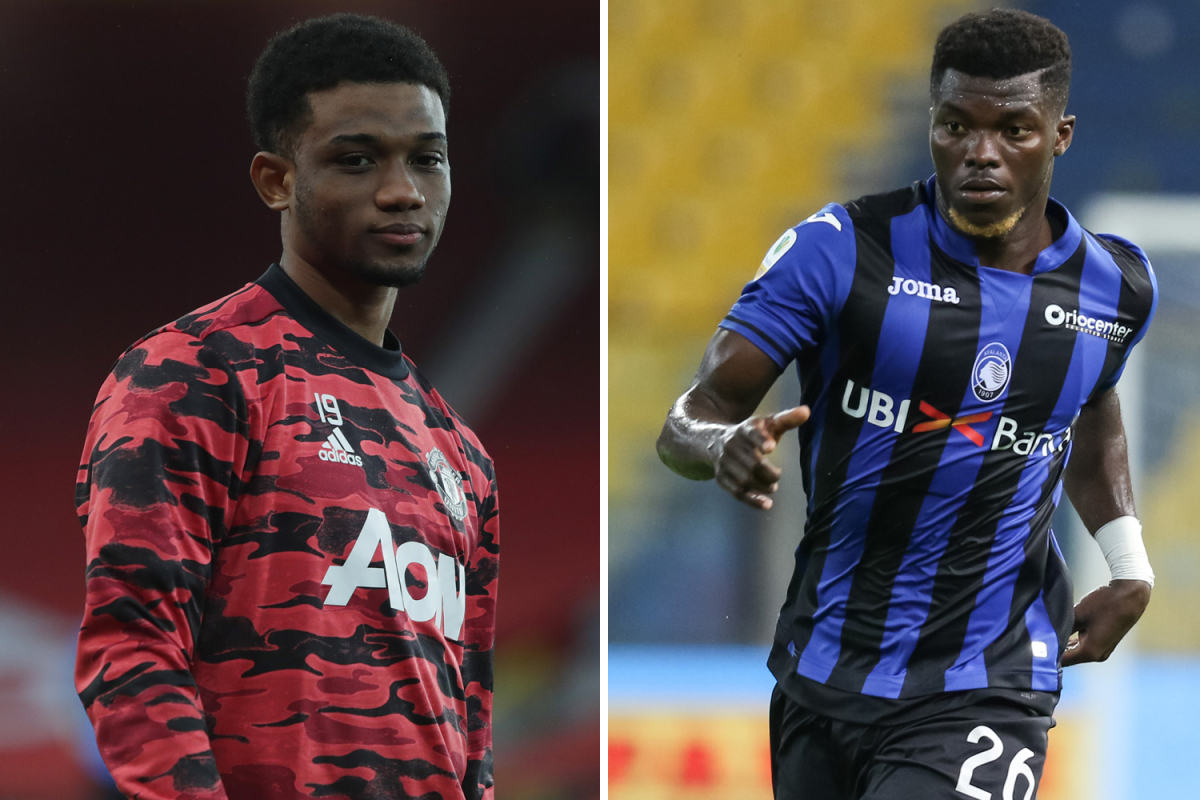 An African star playing in Italy has sadly died of liver cancer after one year battle.

The highly-rated youngster passed away on February 23, 2021 following a year-long battle with liver cancer.

The Serie A side announced the tragic death of the 21-year-old was announced by Atalanta on social media.

“It’s with great sadness that we announce the painful loss and untimely death of one of your family members, Willy Braciano Ta Bi. Primavera Champion in 2019, he saw his dream come to an end too soon. Goodbye Willy, rest in peace,” Atalanta wrote.

“President Antonio Precassi and the whole Atalanta family are deeply saddened by the untimely death of Willy Braciano Ta Bi,” the Serie A club wrote in a statement.

“A cruel destiny interrupted a dream that began with the Nerazzurri shirt in January 2019 too soon.

“He only needed a few months to earn a leading role in the Primavera and help bring the Scudetto back to Bergamo, but above all to leave a great memory.”

The young forward, who also played for the Ivory Coast at youth level, was diagnosed with cancer shortly after.

The midfielder moved to Atalanta from ASEC Mimosa – the most successful club in Ivory Coast – in 2019 and helped the youth team achieve Primavera 1 glory in the same year.

Ta Bi captained the Ivory Coast at the youth level and represented his country at the Francophone Games in 2017.