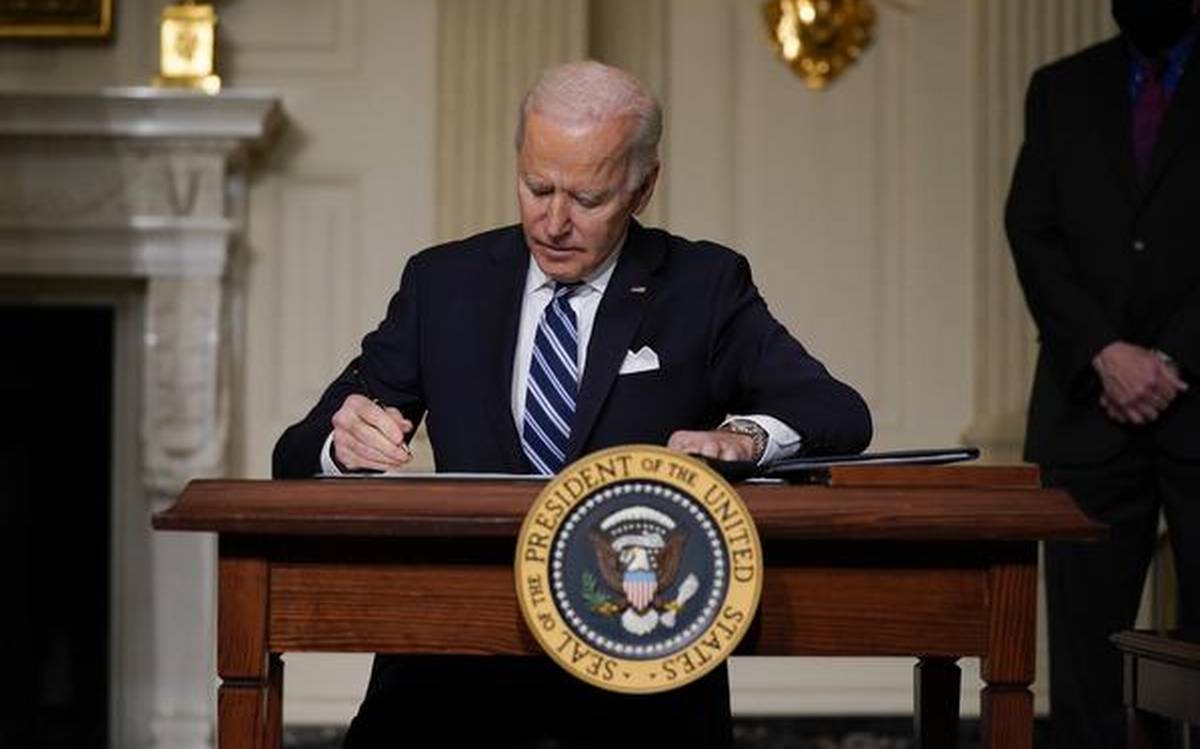 Now revoked order (Proclamation 10014) had suspended the entry of certain immigrants and non-immigrants into the U.S. since late April 2020 on grounds of protecting the U.S. labour market in the wake of COVID-19.

“It also harms industries in the United States that utilise talent from around the world. And it harms individuals who were selected to receive the opportunity to apply for, and those who have likewise received, immigrant visas through the Fiscal Year 2020 Diversity Visa Lottery,” he said.

This proclamation lifts parts of the Trump-era ban, but the ban on work visas remains, though that is set to expire at the end of March. Programs like the diversity visa lottery offers 50,000 visas to people from nations with a low rate of immigration to the U.S.