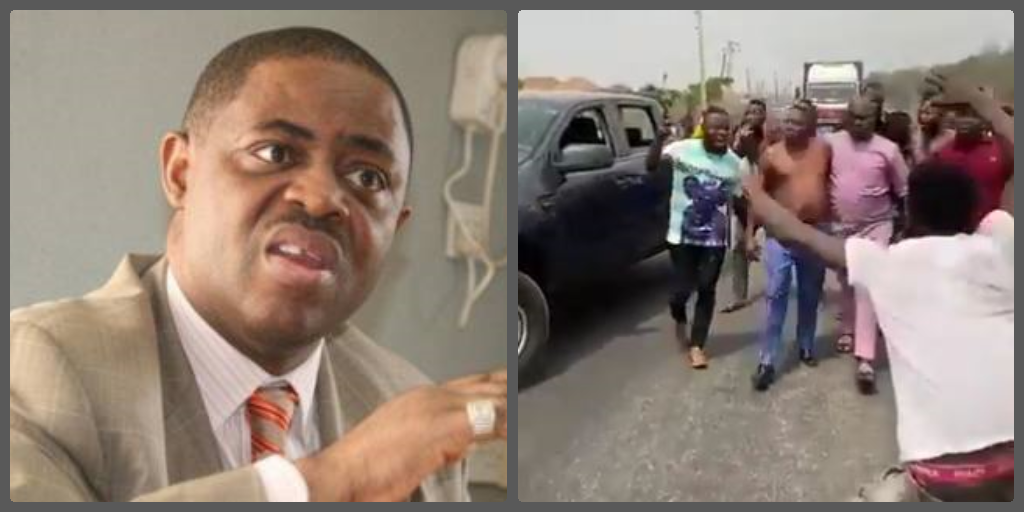 Critic, Femi Fani-Kayode on Friday warned the Federal Government not to think of arresting Yoruba activist, Sunday Igboho, as the move will be the biggest mistake taken by the government.

Violent attempt by a joint team of soldiers, Department of State Services, DSS and policemen to arrest Igboho on Friday afternoon was foiled.

Reacting to the attempt to arrest him, Fani-Kayode condemned the move, saying if the security operatives wanted to speak with him, they could just have invited him instead of laying ambush for him on Lagos-Ibadan Expressway.

He said Igboho is regarded by millions of Yoruba as a hero and that either killing or detaining him unlawfully would be the biggest mistake the Federal Government could make.

Fani-Kayode added that building bridges, dialogue and peace was better than violence and war.

“I condemn this attempt to ambush and abduct him. It is not only reckless but also very dangerous. If the security agencies want to see him all they need to do is to invite him to their office. I am not aware of any crime that he has committed and I urge restraint on all sides.

READ  Arrest Gumi Now, He Is The Chief Mobilizer And Spokesperson For Bandits – Ohanaeze

“Let me also send a warning to the FG that Sunday Igboho is a hero to millions of Yoruba and either killing him or detaining him unlawfully would be the biggest mistake they could make.

“Building bridges, dialogue and peace is better than violence and war. A word is enough for the wise,” he said.