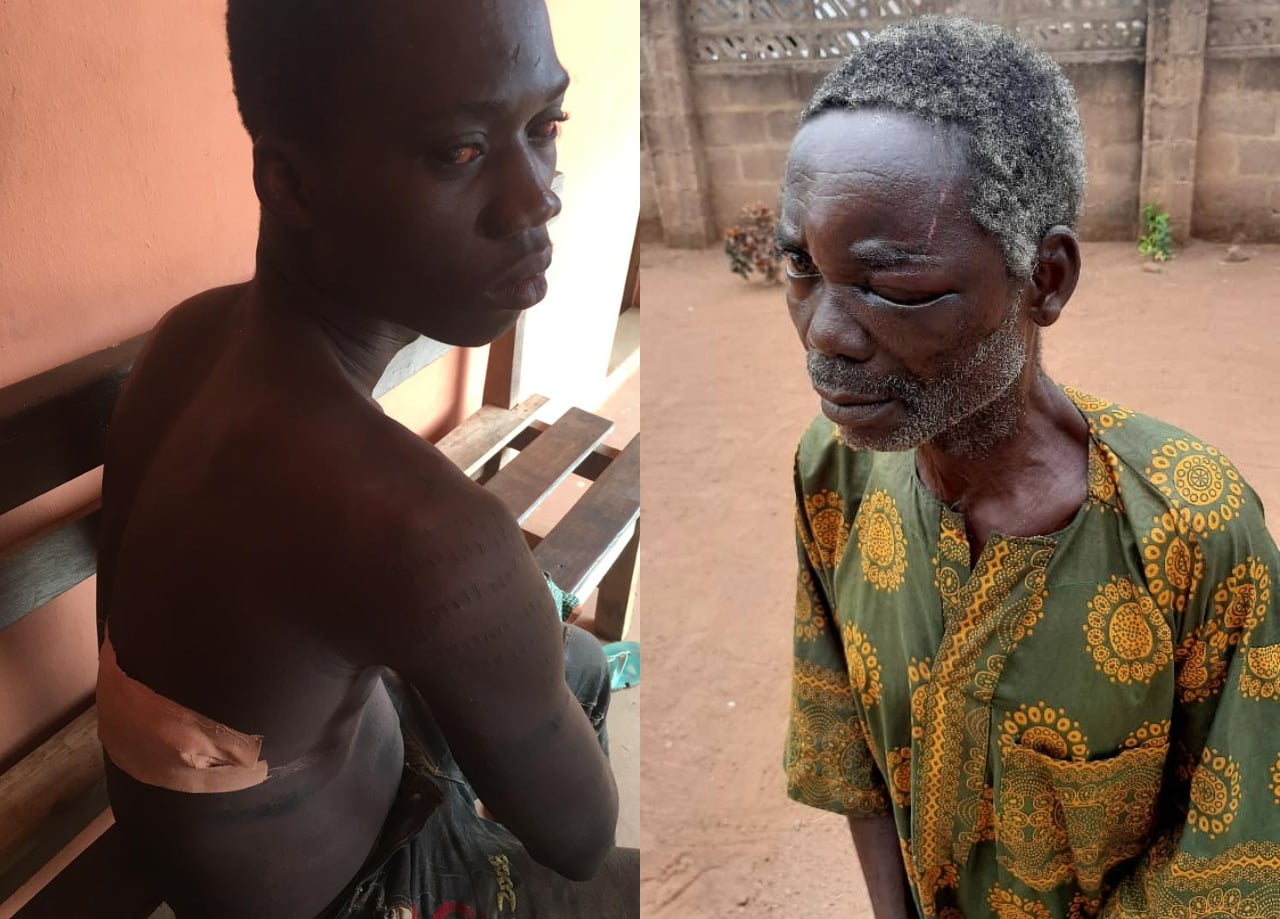 Herdsmen have continued to attack Yewa community in Ogun State despite the recent visit of Governor Dapo Abiodun.

Consequently, stakeholders in the community have described the state government’s intervention as ineffective.

One of the community leaders, the CDA Chairman of Oke-Agbede, a village in Imeko-Afon Local Government of Ogun State, Prince Adebisi Peter Obaagbo, stated that, “the recent visit of Governor Dapo Abiodun to the affected areas, and his promise to provide adequate security are of no value. He explained that, “since the visit of the Governor on Monday 15th February, 2021, Fulani herdsmen have not stopped the killing and maiming of the people.

“For example, Mr Segun Abiodun, 32, sustained a machete cut injury inflicted on him by the herdsmen while on his farm at Asudodo village, Imeko-Afon Local Government on Tuesday, 23rd February, 2021, because he wouldn’t allow them to gain access to a well on his farm.

“The farmers in Asudodo village had warned herdsmen not to fetch water for their cattle from the community’s well as it is always drying up during dry season.

“Also, at a nearby Idufe village on Wednesday, 24th February, 2021, two farmers; Mr Adeogun and Mr Asebi were attacked because they told the herdsmen not to graze cattle on their farmlands.”

He further said, “on the same day, another farmer, Mr Ayinde Oguntade, a native of Imeko was beaten to stupor by herdsmen when he asked them not to enter his farmland at Olumoro valley in Imeko area.

“But presently, one of the suspected herdsmen is in the custody of the police at the Imeko police station,” Obaagbo stated.

When contacted, the DPO of Imeko, CSP Simon Odidi, confirmed the arrest of one of the suspects, adding that he will be charged to court for prosecution.

But the CDA Chairman added that, “the unfortunate thing is that the three victims were among the survivors of the last invasion by herdsmen but decided not to relocate to Republic of Bénin as others”.

One of them, Mr Adeogun regretted his decision to continue staying in Nigeria.

“Had I know that Governor Dapo Abiodun will not walk his talk of making provision for adequate security to protect us, I wouldn’t have endangered my life in the hands of Fulani marauders by trying to maintain my Nigerian identity,” Adeogun lamented.