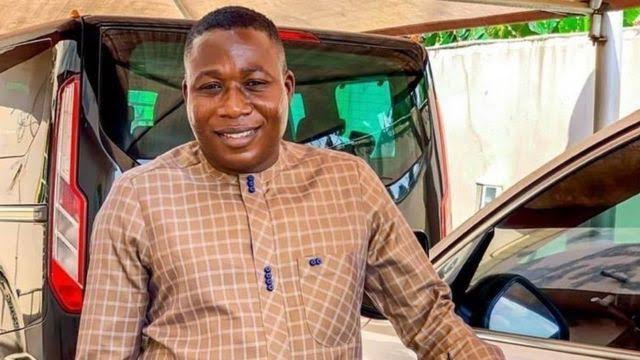 Chief Sunday Adeyemo Igboho made this known while speaking with newsmen on his failed arrest on Friday February 26.

The call for the arrest of Sheikh Gumi, Shekau and other bandits was made by Sunday Igboho in reaction to a face-off between him and alleged security agents around the Guru Maharaji bus stop on the Lagos-Ibadan Expressway.

Igboho told the Federal Government to go after Boko Haram leader, Ibrahim Shekau and Islamic cleric, Sheikh Ahmad Gumi before coming for him.

“Go and ask them to invite Gumi and Shekau first before disturbing me. Let them face the bandits instead.”

When asked if he would go into hiding, he said: “What for? I am in the neighbourhood. I cannot run.”

The activist who insisted that he has done nothing wrong in fighting for his people, also revealed that his bank account was initially frozen but the restriction was lifted recently.