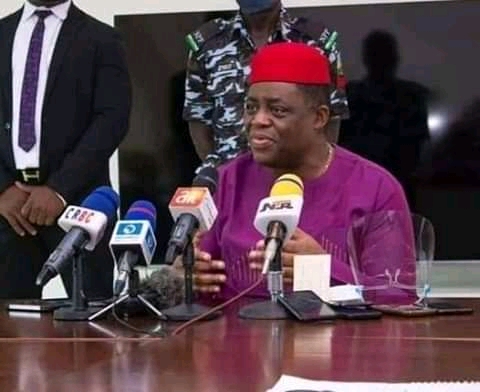 “If the north blocks food supplies to the south, the south will block the supply of oil, refined products and oil money to the north.

You touch me, I touch you!

You Tarka me, I Daboh you!

It’s called the law of reciprocity!

Members of the Amalgamated Union of Foodstuff and Cattle Dealers of Nigeria across the Northern part of the country have begun blocking trade routes to the South by stopping food item-laden trucks from going south. They have started diverting their goods and all consumables to the neigbouring countries of Niger Republic and Cameroon, Naija360 has learned.

Truckloads of food items from the northern part of the country were on Friday stopped by northerners from entering Kwara State and neighbouring states in the South West.

They had earlier issued a seven-day ultimatum to the Federal Government for N450 Billion compensation to the union for the death of over 250 members and destruction of their properties or face a strike action.