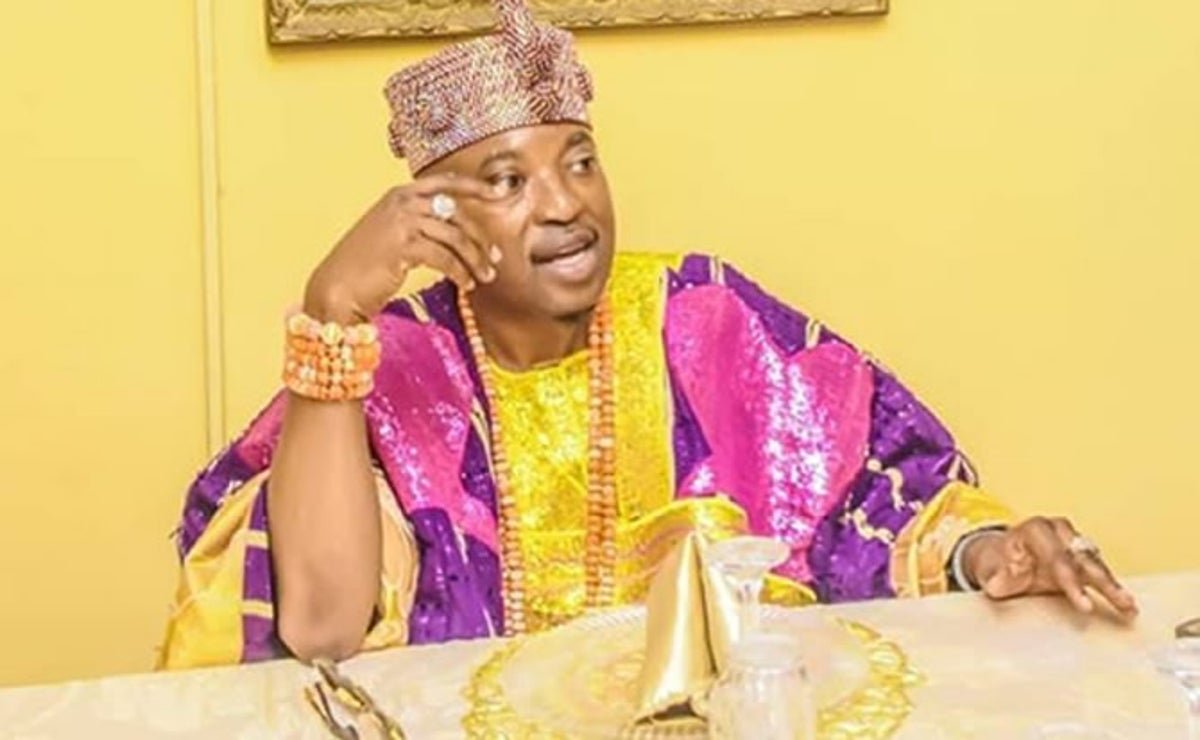 The Oluwo of Iwo land, Oba Abdulrosheed Adewale Akanbi has described insecurity in Nigeria as a perennial challenge that requires a linear process to be tamed.

This is equally as he advised the government at all levels to overhaul the country’s security architecture to drastically eradicate social menace in society.

The traditional ruler made this known during a visit to his palace by the Olatunbosun Oyintiloye led Osun Civic Engagement team.

Oba Akanbi noted that insecurity has become a hydra-headed monster in every society of the world which could only be effectively tackled through communal love, unity, tolerance and respect for the rule of law and quality leadership.

He stressed that the opportunity of Nigeria as a complex society should be a reason for its humanity and oneness.

According to him, “The issue of insecurity has long been a part of human existence which is detrimental to the general wellbeing of the people with its resultant effects on the economy, peaceful coexistence among other touching areas.

“It has become an issue of deep concern. Hardly a day goes by without the report of one security challenge or the other. Unfortunately, ordinary citizens are at the receiving end of their wanton destruction. We now have cases of kidnapping, banditry, militancy, bombing, drug abuse, to mention but a few.”

The traditional ruler hinted further that, “One of the fundamental human rights of the people in any given state is the right to security, and Nigeria is not an exception, thus section 14 (2) (b) of the Nigeria 1999 Constitution states clearly that “the security and welfare of the people shall be the primary purpose of the government.”

While noting that the problem of insecurity has become an age long phenomenon in Nigeria, the monarch charged the government and relevant stakeholders in the country to allow for peaceful dialogue through a committee of ethnic and minority groups to dissect a more peaceful way forward for the country.

Oba Akanbi also urged the people to continue being good citizens and carry out their civic responsibilities by maintaining all government’s projects as their own property.