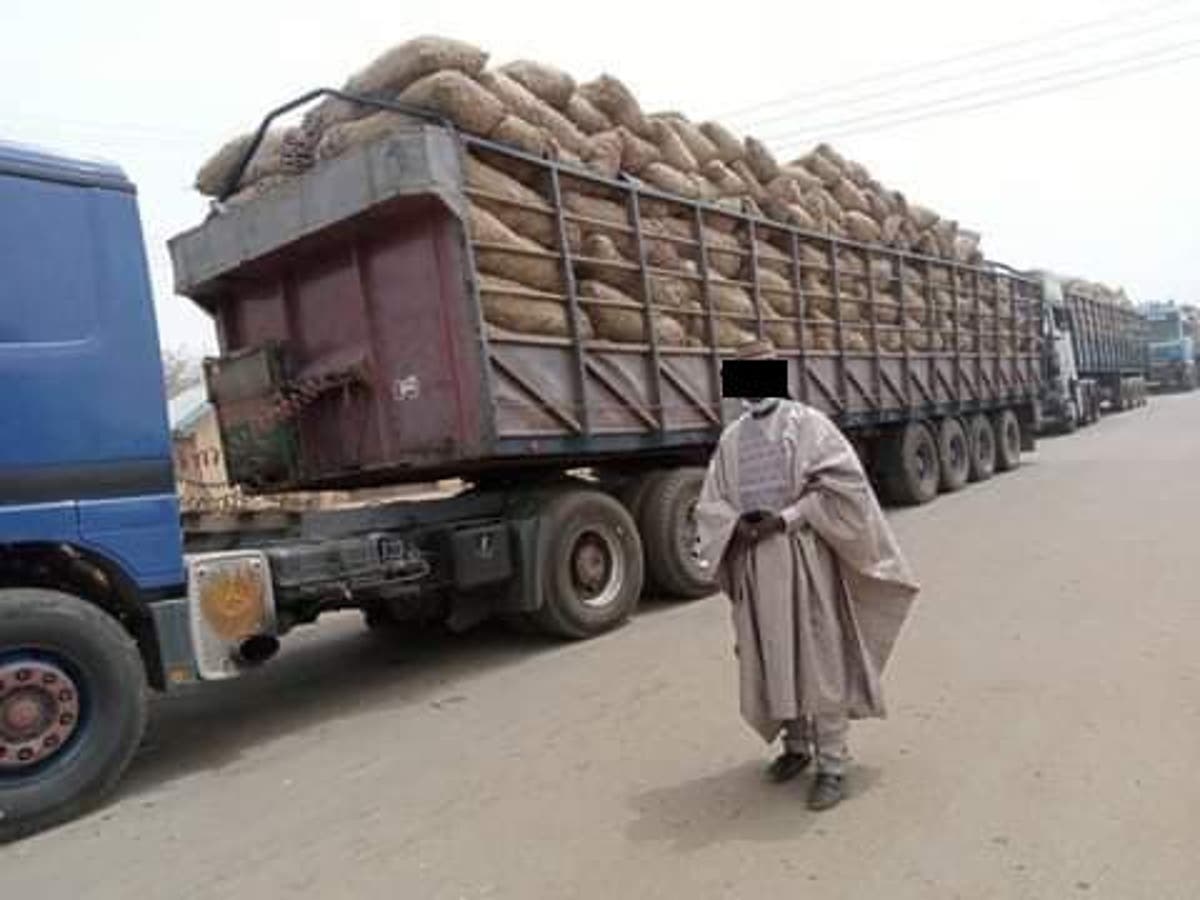 Calling on the Federal Government of Nigeria and relevant security agencies to quickly flush out hooligans involved in illegal blocking of movement of food items to the South from the North at a Jebba village in Niger State is the Middle Belt Forum.

In a statement by its National President, Dr Bitrus Pogu, the MBF on Sunday in Abuja, warned that urgent action must be taken in order to discourage retaliation from the southern part of the country.

According to the forum:

“The attention of the Middle Belt Forum has been drawn to a video clip showing the illegal blocking of food items to the South from the North at a Jebba village in Niger State by some yet to be identified persons. ”We are not only stunned by this act which we believe is orchestrated by some unpatriotic elements, but also shocked at this despicable action.

“The Forum wishes to categorically state that as an organisation that represent ethnic nationalities in the Middle Belt Region, we are irrevocably opposed to such an act which we believe is capable of creating a rift and widening the fragility of our corporate existence.

“For such persons to block food items being transported to the South from the North is not only criminal, but also intended to throw the entire nation into chaos.

“We call on the Federal Government and other relevant security agencies to flush out these hooligans in order to discourage retaliation from the southern part.”

Amidst the ongoing banditry in various parts of the country, the deliberate blockage of food items is nothing short of waging another form of terrorism on Nigerians.

“We cannot as a nation afford to deal with these urchins and bandits with kid gloves. ”The Federal Government needs to do something drastic to send clear signals that outlaws who threaten the country would never have it easy with the government.

“If we must take back our nation from these demons of destruction, we must never negotiate and treat them softly.

“As the umbrella organization for all ethnic nationalities in the Middle Belt, we firmly believe that the only way for a prosperous Nigeria is restructuring.

“This will not only broaden our potentials but give ethnic nationalities in the Nigerian Nation a space to develop and fully realise their potentials.

“We must avoid any form of aggressive tendencies in resisting and enthroning the victory of unpatriotic elements.

“If some elements should block the transportation of petroleum products to the North from the South as retaliatory measures, what likely consequences would this have on our nation?”

Nigeria is passing through one of its darkest periods. The best way out is not to allow lawless brigands to take over our country but to unite against the common foes that are out to throw our country into the abyss of destruction.

“For the avoidance of doubt, we believe in a United Nigeria that is founded on inclusively and not exclusivity. Those who are committed to the enthronement of ethnic supremacy should better be told that they have arrived too late in the day.

“What is needful now is the obliteration of these bandits and hooligans that are now fueling separatist agenda.

“President Muhammadu Buhari should rise up now and bring these lawbreakers and bandits to justice. Anything short of this amounts to patting these blood-thirsty terror gangs.”