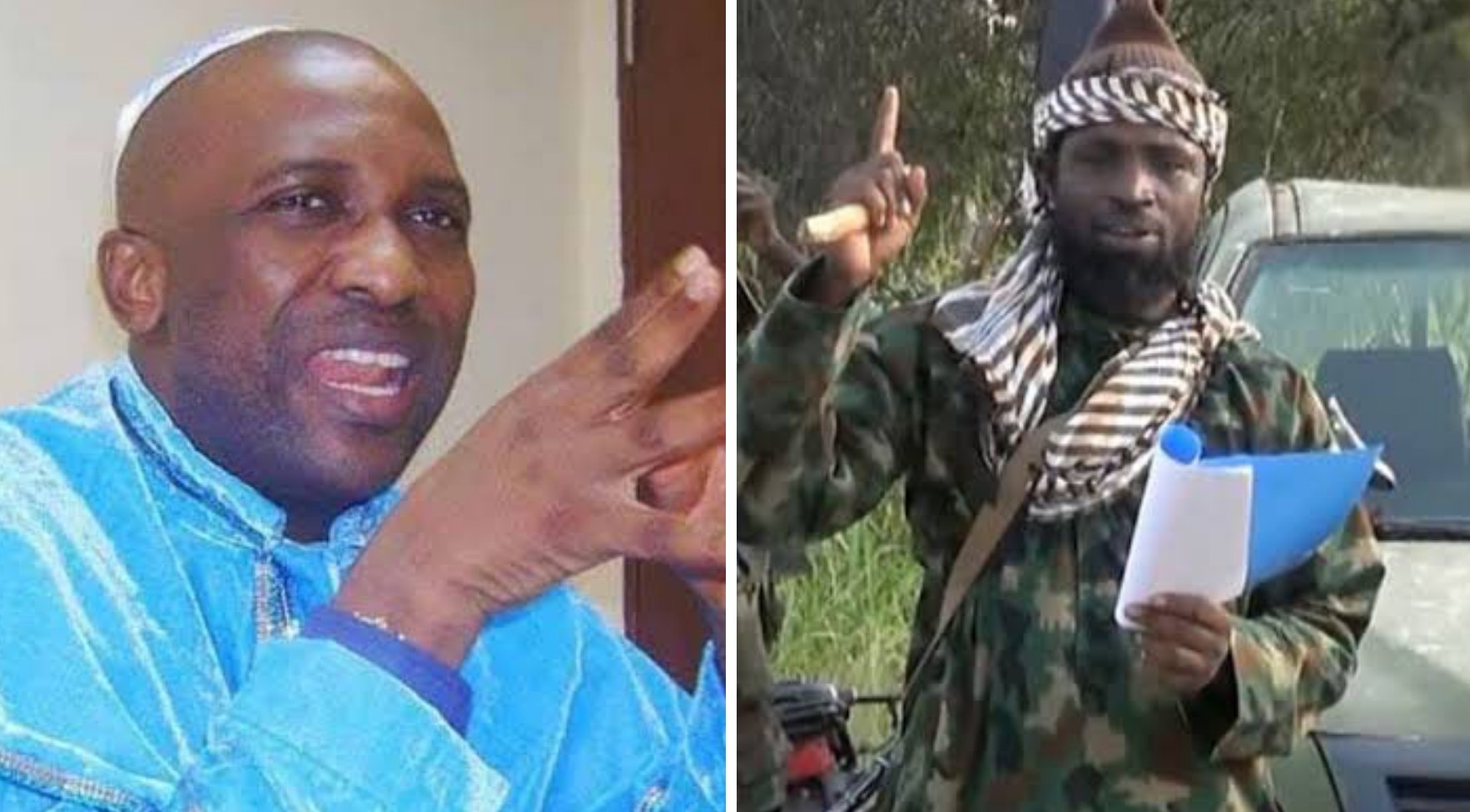 The leader of INRI Evangelical spiritual church, Primate Elijah Ayodele has said that Abubakar Shekau, leader of the dreaded Islamic sect, Boko Haram is not a spirit and can be captured through prayers.

According to him, pastors and prophets in the country know the hideout of Shekau.

Primate Ayodele also said that he and other pastors can expose those sponsoring banditry, kidnapping and other forms of insecurity in the country.

The cleric blamed the government of Nigeria for not having the fear of God, which has led to the lingering threat to the security of lives and properties in the country

Ayodele, in a statement during the week, also called on President Muhammadu Buhari to step aside and allow another election to be conducted before 2023.

He also said that pastors were in good knowledge of those behind insecurity in the country but blamed the government for not listening to spiritual leaders.

“There is a threat on education, and Shekau isn’t spirit, he can be arrested by prayers but Government doesn’t respect God.

“Pastors, prophets can tell them where Shekau is and those behind the insecurity in Nigeria but they won’t listen. What has this government achieved since 2019?

“Can they show what they have achieved in terms of security, education, infrastructure? Buhari should keep off and let there be another election before 2023,’’ he said.