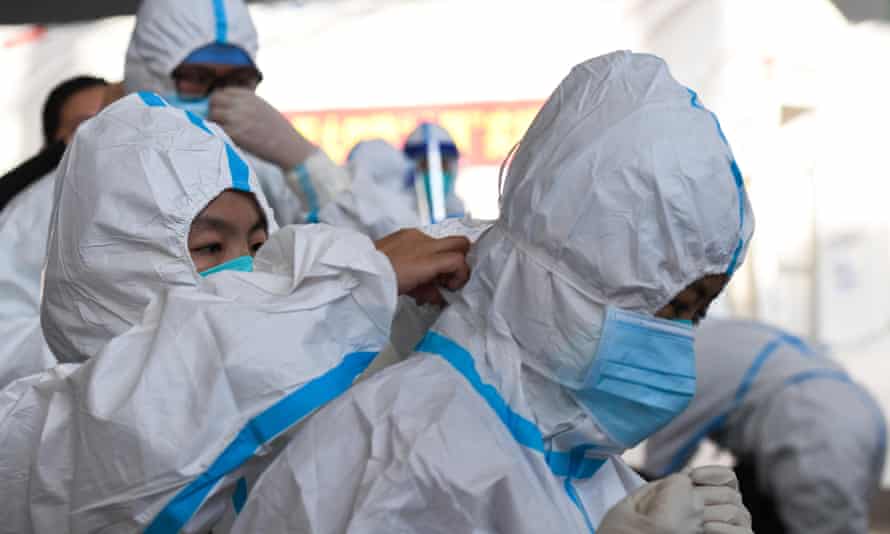 He also said the Japanese government had not received a response that Beijing would change the testing procedure, so Japan would continue to ask China to alter the way of testing.

It was not known how many Japanese citizens received such tests for the coronavirus, he said.

Some Chinese cities were reportedly using samples taken from the anus to detect potential coronavirus infections. To collect test samples, the swab needs to be inserted about three to five centimetres (1.2 to 2 inches) into the rectum and rotated several times.

Asked about the complaint, Chinese foreign ministry spokesman Wang Wenbin said Beijing’s testing methods were “science-based” and “in accordance with the changes in the epidemic situation as well as relevant laws and regulations”.