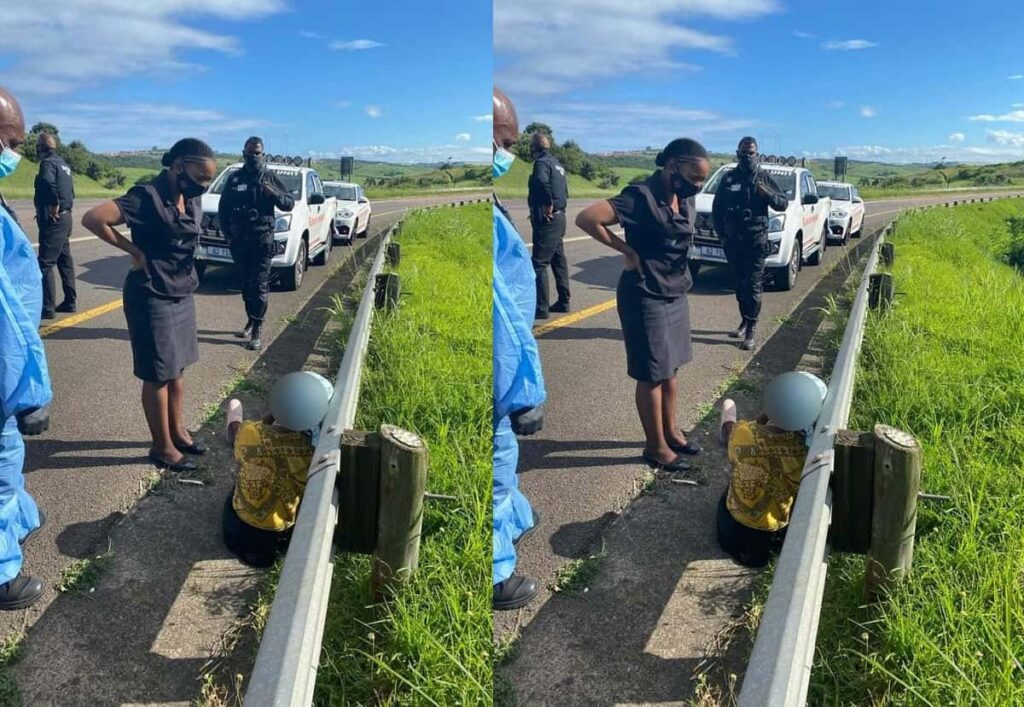 A female passenger, who is HIV-positive, has been allegedly raped at gunpoint by a taxi driver and a conductor in KwaZulu-Natal, South Africa on Monday.

The 25 year old woman‚ told Reaction Unit SA (Rusa) security officers on Monday, that she wanted to let the rapists know about her status but was afraid they would shoot her due to her health status.

The Rusa spokesperson Prem Balram, said they were called by a passing motorist after the driver was stopped by the victim on the northbound lane of the N2 near Sibaya Casino.

“Reaction officers and medics were dispatched to the scene. On arrival they located the hysterical female seated in the emergency lane. She told a female reaction officer she operates a stall in Durban‚” he said.

Balram revealed that the lady boarded a taxi to visit her boyfriend before the attack happened.

“She was driven to a cane field where both men took turns raping her at gunpoint. They then drove off and left her in the field‚” he said.