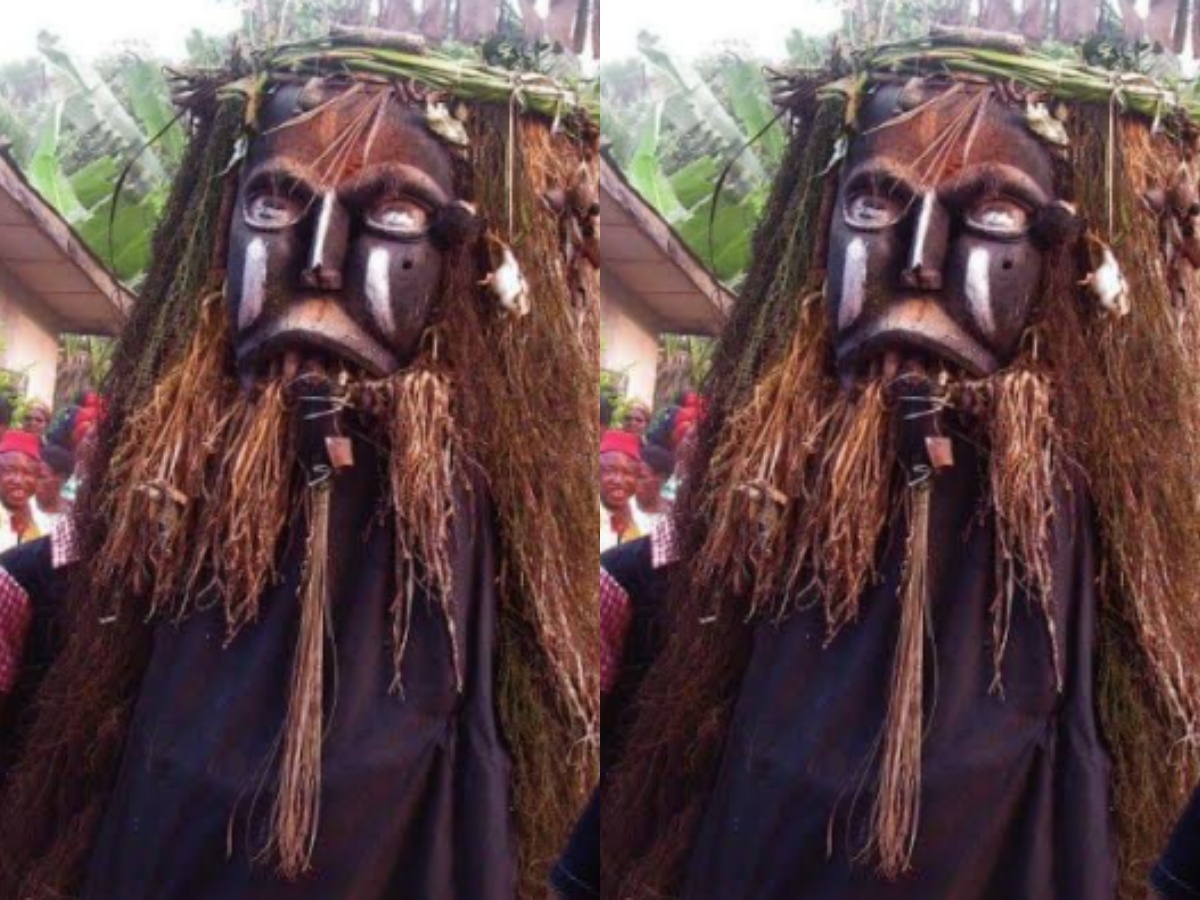 One Pastor Michael Samson who restricted a masquerade from performing inside his Church has been beaten to a pulp by a mob.

The presiding shepherd of the United Evangelical Church in the Iyano community of Ibaji Local Government Area of Kogi State had told the group, that the Church premise is not the right place for them to honour their deity.

The youths in their numbers, however, attacked Pastor Samson after commanding them to leave his Church.

The incident happened at about 11 pm on Monday night, March 1. Reporting the incident, Kogi In Focus disclosed that the pastor had during the day restricted the youth access to the church with their masquerade while they were performing a ceremony.

Angered by the pastor’s resistance, the youths reportedly regroup and returned to the venue at night with weapons and lunched the pastor while he was asleep. Reports had it that the pastor is currently admitted at Idah general hospital after the horror attack.

Confirming the incident, a pastor told newsmen “They wanted to perform to the gods of the land which we call ‘Ane’ in Igala land. The pastor told them that this is not the right place to do it and they should leave. After leaving, they came back in the night fully kitted with dangerous objects to beat him to Coma.

“They were up to 20. We are praying right now that nothing should happen to our brother because he is currently in critical condition.

“The incident has been reported to the Police Division in Onyedega under Ibaji LGA.”

The police are currently investigating the incident.