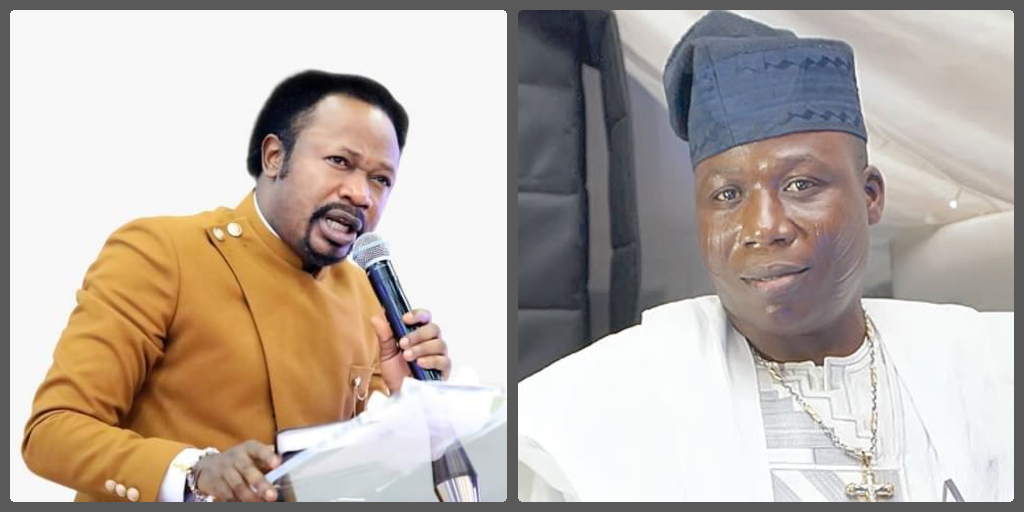 The federal government has been warned of the consequences of harming Yoruba activist, Sunday Igboho.

Prophet Joshua Iginla has spoken about what will happen should any harm come the way of Yoruba activist, Sunday Igboho.

The Champions Royal Assembly founder warned the Federal Government that killing or harming Igboho will lead to the rise of another Boko Haram from the Southwest.

He was reacting to the attempted arrest of Igboho by some security operatives over the weekend.

A combined team of the Department of State Services, DSS, and police had attempted to arrest Igboho along the Lagos-Ibadan expressway over the weekend.

DSS, however, denied involvement in the attempted arrest.

Iginla urged the Federal Government to exercise caution and wisdom over the issue of Igboho.

In a statement he forwarded to DAILY POST, the clergyman said: “Nigeria needs prayers, and not just prayers. Our leaders need prayers to take right decisions and not make expensive decisions.

“If the leader of Boko haram, Muhammad Yusuf was not killed in that gory manner, his followers won’t be angry and begin to move into what has metamorphosed into the dreaded sect.

“I advise and admonish the Federal government to cast restrain and work with caution over their intention of arresting Sunday Ighoho. The reason is if you kill him, you will have another Boko haram rising up from the western region. You should cast restrain, caution over his issue.

“Invite him, talk and advise him, share opinion with him will be better, any attempt to eliminate him will lead to another kind of problem we battling with in the north now. each time a leader spring up on behalf of his people, dialogue is important than violent approach.”