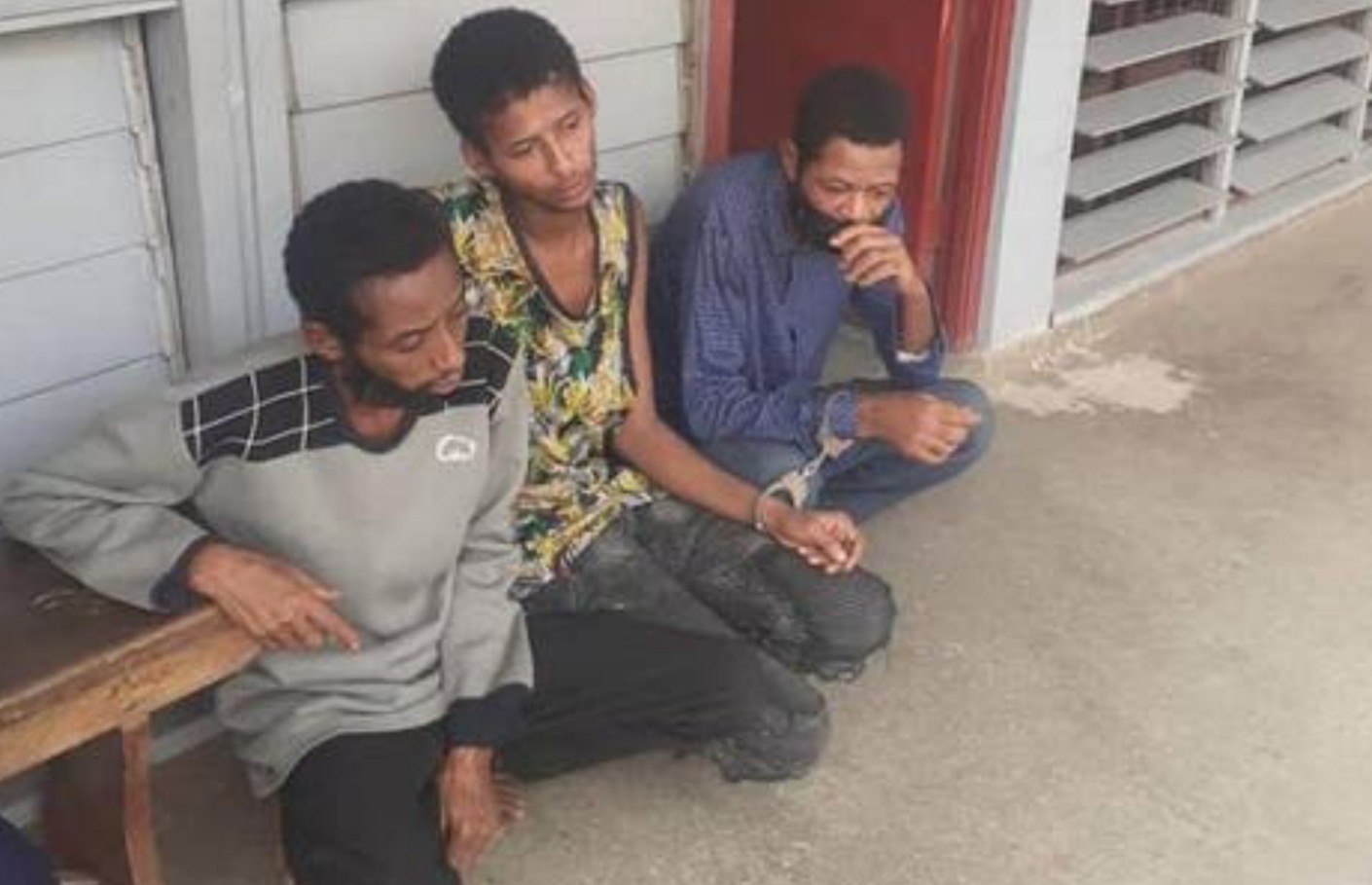 Three suspects, accused of conspiring with others to kidnap and kill a farm owner, Mr Oluwole Agboola in Ibadan, Oyo State, after collecting a ransom of N1.65million, were arraigned in Magistrate’s Court 9, Iyaganku in Ibadan on Tuesday.

In a three-count charge signed by the Commander of Monitoring Unit, Oyo State Police Command, CSP Olusola Aremu, with number MI/173C/2021, tagged ‘Commissioner of Police versus Dahiru Usman, Muhammadu Ahmadu and Ibrahim Mamuda,’ they were accused of conspiracy, kidnapping and murder.

Count One read: “That you Dahiru Usman, Muhammadu Ahmadu and Ibrahim Mamuda, with others at large, on December 28, 2020, at about 1:30 p.m., at Adegbade Village, Akinyele area, Ibadan, in Ibadan Magisterial District, did conspire together to commit felony to wit kidnapping, and thereby committed an offence contrary to and punishable under section 516 of Criminal Code Cap 38 Vol. II Laws of Oyo State of Nigeria 2000.”

Count Two also read that the accused persons, with others at large, “on the same date, time and place in the above magisterial district, while armed with AK-47 rifles, classes and other dangerous weapons, did unlawfully kidnap Mr Oluwole Agboola and also collected a ransom of N1,650,000.00 only from his brother, Olakunle Agboola while in your captivity, and thereby committed an offence contrary to Section 2 and punishable under Section 4 (2) of the Oyo State kidnapping (Prohibition) Law, 2016.”

It was also stated in the third count that the three accused persons and others at large “did unlawfully kill/cause the death of one Mr Oluwole Agboola, aged 48 years, and thereby committed an offence contrary to Section 316 (3) and punishable under section 319 (1) of the Criminal Code Cap 38 Vol. II Laws of Oyo State of Nigeria 2000.”

The magistrate sitting over the case, Mrs M.A. Amoke-Ajimotu, ordered that accused be remanded at Abolongo Correctional Centre in Oyo.

She adjourned the case till May 26, while the court awaits legal advice from the Director of Public Prosecution (DPP).

It will be recalled that the kidnap syndicate, armed with AK-47 rifles, had invaded Agboola’s farm at Adegbade Village, via Aba Odo area in Akinyele Local Government Area on December 28, 2020.

After shooting into the air, the kidnappers, who were in military fatigues and face masks, whisked the farm owner away to an unknown destination.

A day after the kidnap, the kidnappers had called Agboola’s family, demanding N50 million as a ransom to secure his release.

After negotiations, the family had paid N1.65million on December 31 but did not see the return of the farm owner.

His dead body was eventually discovered not too far from his farm on January 10 this year, after the arrest of the accused persons.