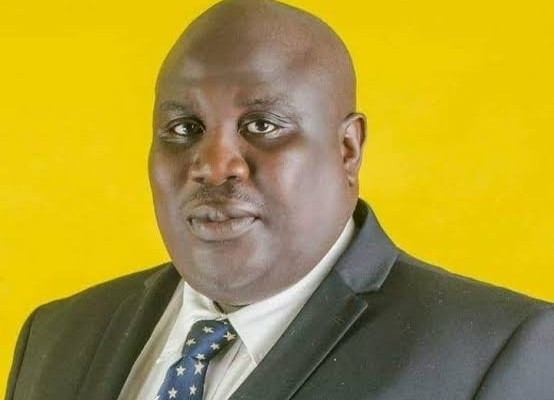 The Deputy Speaker of the Ogun State House of Assembly, Honourable Dare Kadiri, has been impeached from office over accusation of gross misconduct.

Kadiri was impeached during plenary on Thursday after the committee set up by the House Speaker, Honourable Olakunle Oluomo to investigate him submitted its report.

The embattled Kadiri represents Ijebu North State Constituency 11, was removed from office on Thursday following a report presented before the House by the committee chairman, Honourable Yusuf Sheriff.

The committee’s report found him guilty of gross misconduct.

Oluomo had on Monday, set up a committee to investigate the now impeached Deputy Speaker on three allegations.