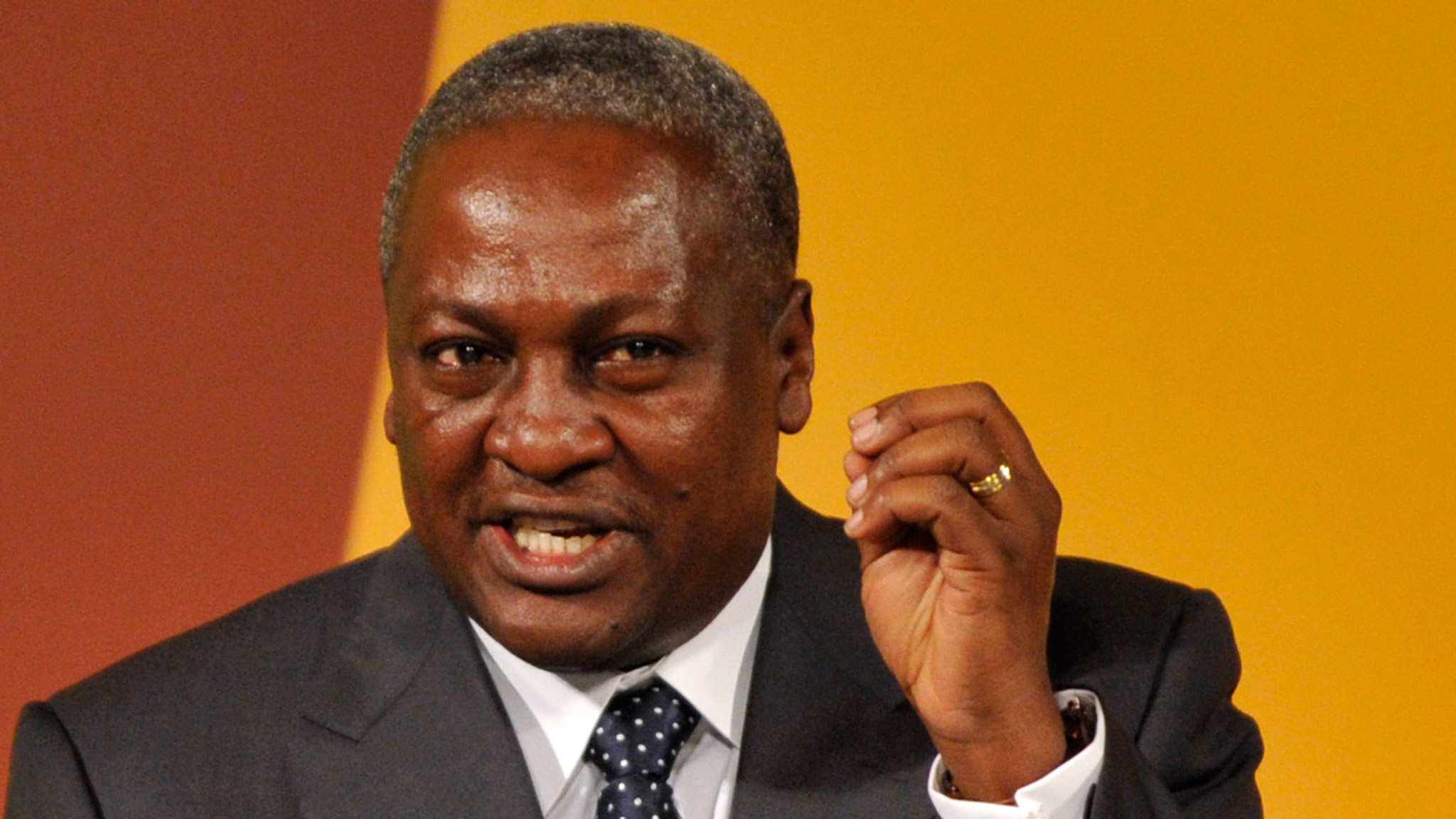 Former Ghanaian President and opposition leader John Mahama says he does not agree with the ruling of the country’s Supreme Court, which upheld the election of President Nana Akufo-Addo.

Responding to the court ruling, Mr Mahama expressed his displeasure that NEC chairman Jean Mensa had not attended the court hearing and had not responded to allegations of fraud.

“This is a clear stab in the heart of transparency and accountability to the sovereign people of Ghana, but also on our nation’s electoral system, which has deepened the grave doubts harboured by many Ghanaians about the true outcome of the December 2020 presidential elections.

“The refusal to account to Ghanaians further sets the worrying precedent, and I do really worry about this dangerous precedent that may allow other heads of state institutions to adopt an approach of opacity and non-accountability in their work, just because they know they can rely on unconvincing interpretations of our laws to shield them from scrutiny in the near future when they are held to account.”

The court ruled that Mr. Akufo-Addo received more than 50 per cent (51,295) of the total votes cast, and that the amendments made by the Electoral Commission to the results would not change anything.