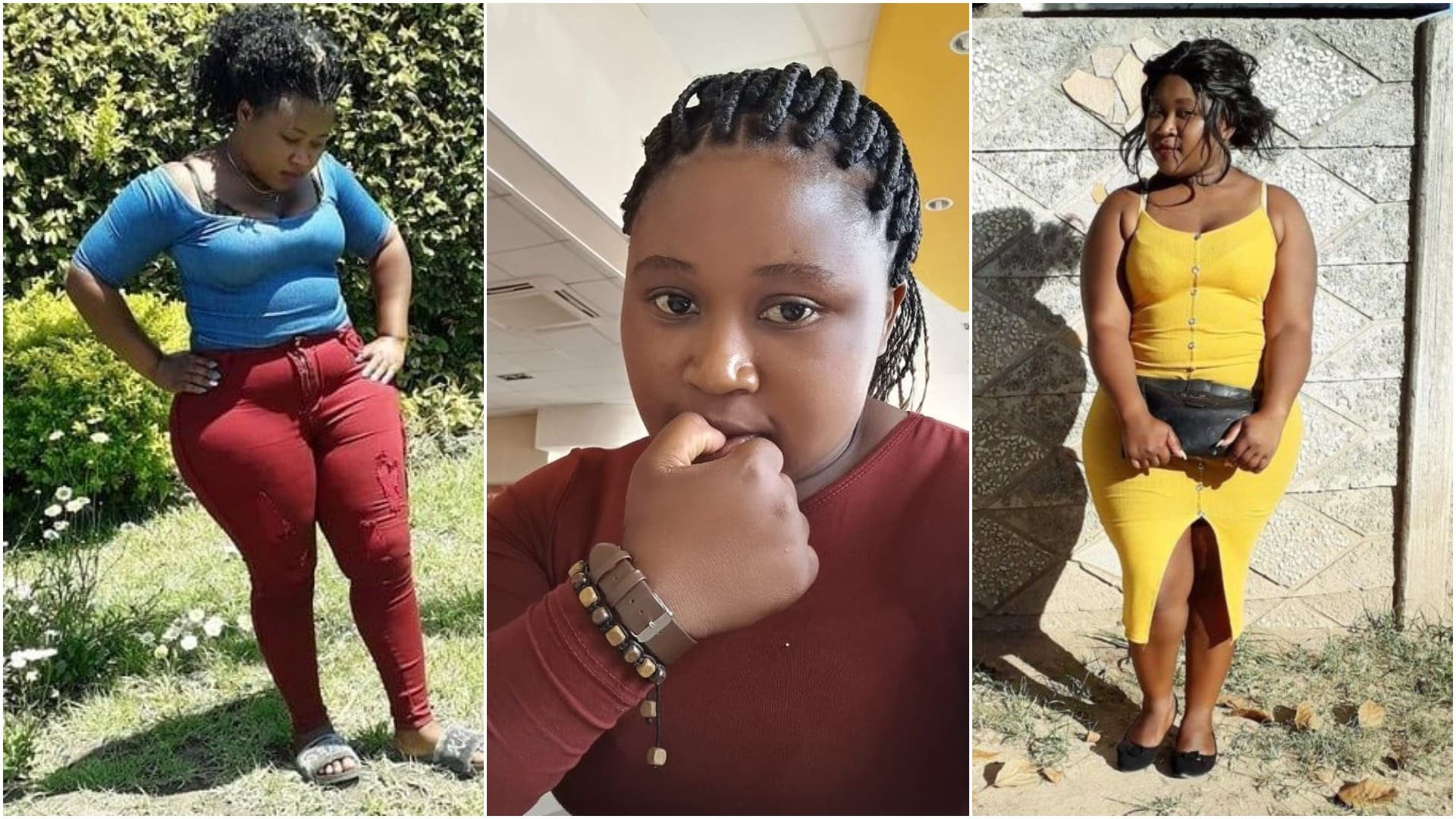 26-year-old sex worker identified as Precious Teya who was apprehended last week for sleeping with a 13-year-old boy has tackled the minor’s age in court.

The native of Chitungwiza in Zimbabwe also insisted that she had no way of telling that the juvenile was a minor.

The sex work who was prosecuted on charges of indecent assault argued that she had no way of knowing that her alleged victim who she met on an adult dating site was only 13-years-old due to his stature and his conduct.

Her lawyer, Moses Nyatsoma argued that the prosecution failed to provide conclusive proof of the boy’s age.

According to Nyatsoma, the prosecution has failed to provide the defence with the boy’s birth certificate proving his age, despite being asked to do so.

Zimlive quoted the lawyer as saying;

“We have a child who is in school and has a secret phone which nobody knows about. He lured the girl, of course, a 26-year-old, for sex. The child is purported to be 13 but we have not seen any evidence to prove that.

“We have requested his birth certificate but we have not been furnished with the same to date. So as far as the age of the complainant is concerned, we are not sure.”

Teya’s lawyer further argued that his client thought that she had been hired by an adult because of the juvenile’s stature. He stated that the minor’s actions in procuring Precious’ services as well as his conduct once she was on-site are not consistent with those of a 13-year-old.

“If you look at the stature of the child, his height, the way he is built, you cannot tell by merely looking at him that he is 13 and there was no way my client could suspect he was a minor.

“If you also look at his own behaviour of going on a dating site, getting a sex worker, paying for the taxi, waiting by the gate, entertaining the sex worker inside the house, and whatever else that transpired… it is not consistent with a 13-year-old. In the absence of proof, we will not accept his age.”

It was further learnt that Precious Teya’s appeal against denial of bail by a magistrate will be heard by High Court judge Justice Tawanda Chitapi.