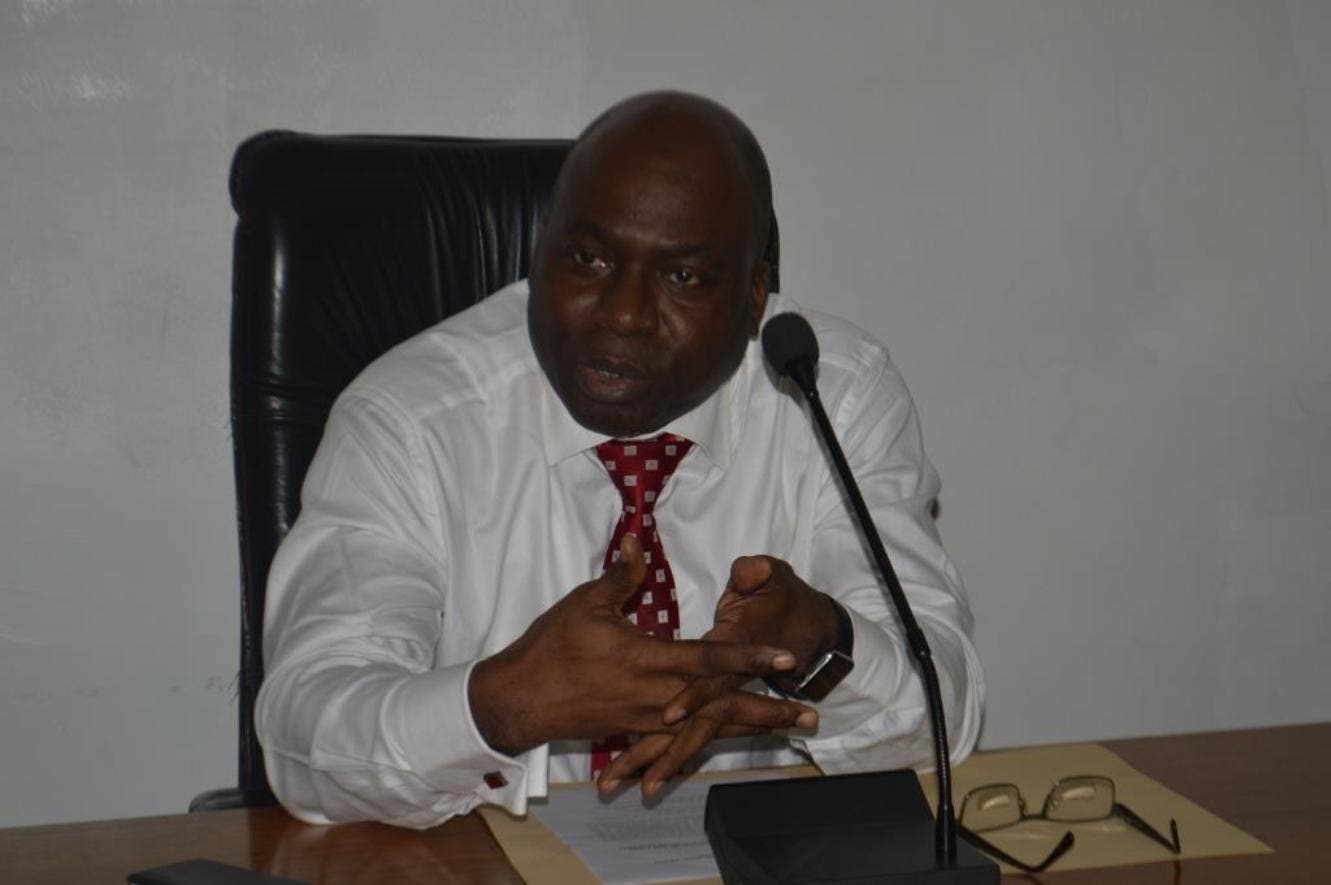 Nigeria accounts for 20 percent or $10 billion (N3.8 trillion) of the estimated $50 billion that Africa loses to Illicit Financial Flows (IFFs), the Independent Corrupt Practices and Other Related Offences Commission (ICPC) said on Friday.

This statement was made by the Chairman of ICPC, Professor Bolaji Owasanoye during a virtual meeting to review a report on IFFs in relation to tax.

Owasanoye, said the money is lost through profit shifting by multinational corporations.

Spokesperson for ICPC, Mrs. Azuka Ogugua, quoted Owasanoye as saying: “the African Union Illicit Financial Flow Report estimated that Africa is losing nearly 50 billion dollars through profit shifting by multinational corporations and about 20 per cent of this figure is from Nigeria alone.”

He said the objective of the meeting was to improve on the awareness on IFFs, especially in the areas of taxation.

The ICPC boss added that the meeting would give participants the opportunity to openly discuss how to effectively use the instrumentality of taxation to curb IFFs through risk-based approach.

Owasanoye also stated that for the contemporary tax man to remain relevant, he must build his capacity in areas of technology management, solution architects and an astute relationship manager.

The Executive Chairman of Federal Inland Revenue Service (FIRS), Mr. Muhammad Nani, expressed concerns that IFFs posed a serious threat to the Nigerian economy as the act robbed the nation of resources that were needed for development.

Nani declared that tackling IFFs would expand the country’s tax base and improve revenue generation, which was required for development

He advocated policy reforms that would make it difficult for “capital flights” from occurring so that the country would be placed on the path of growth.

Other discussants at the event identified weak regulatory framework, opacity of financial system and lack of capacity amongst others as some of the factors that fueled IFFs.

They commended ICPC for leveraging its corruption prevention mandate to open a new vista in IFFs discourse in Nigeria.