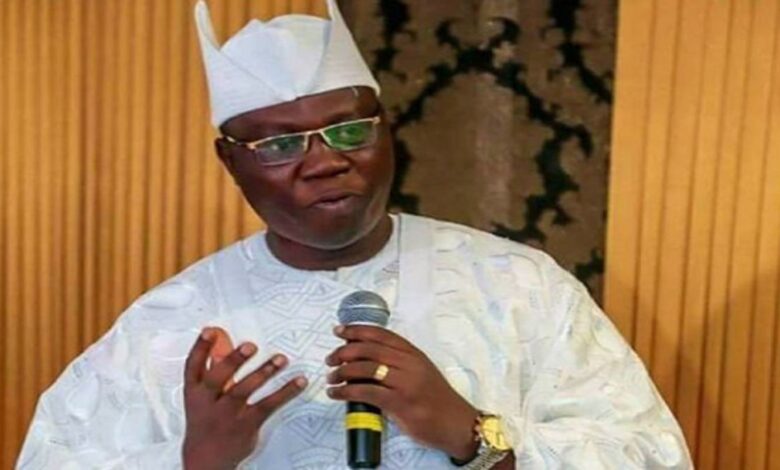 The Aare Onakakanfo of Yorubaland, Iba Gani Adams, has stated that a new security outfit will be established to compliment Amotekun and other security agencies to tackle insecurity in the South-west.

Speaking at a press conference in Lagos State, Gani Adams stated that the security outfit will soon be unveiled.

He said the new security outfit would involve all security groups, traditional rulers and other stakeholders in the region, The Sun reports.

Adams and some members Afenifere also called on the six governors of the South-west region to inject at least 15 percent of their annual budget into agriculture.

Afenifere spokesman, Yinka Odumakin; and a chieftain of the group, Sola Lawal, said that investing a huge amount of money on agriculture will play a huge impact in providing sustainable food production for the region.

They condemned the recent protest by food sellers in the northern part of the country, which prevented food from the area from coming to the South-West.