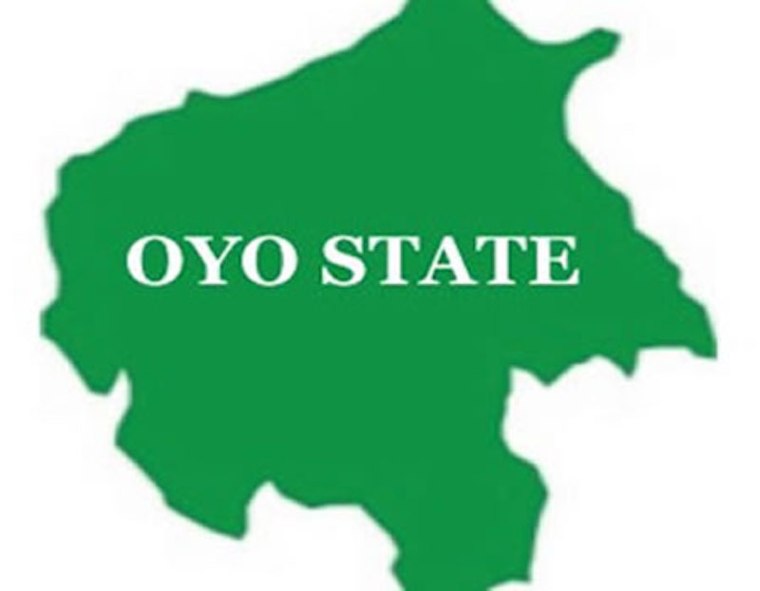 The notorious herdsman terrorising communities in Ibarapa and Oke-Ogun areas of Oyo State, Iskilu Wakili, has been arrested.

The Nation learnt he was arrested on Sunday morning in Igangan in Ibarapa North Local Government.

Wakili had been alleged to have masterminded the killings and abductions in the communities.

He was arrested by men of the Odua Peoples Congress(OPC).

The pan-Yoruba socio-cultural organisation, Afenifere commended OPC for the development.

Its National Publicity Secretary of Afenifere, Yinka Odumakin, in a statement on Sunday, said: “Afenifere gives tremendous commendation to OPC under Iba Gani Adams for the arrest of iskilu Wakili, a Fulani bandit who has been spreading terror on ou people in Igboho area and the Nigerian Police and other security agencies unable to do anything about him.

“The early morning peaceful arrest confirms our position on how effective local initiative can do well in homeland security.

“We were not shocked that but for the intervention by the leadership in Oyo State, the Police would have gone after the OPC boys instead of taking the criminal from them and do the needful.

“Nigeria is going nowhere with a security network that shuns federalism.”

OPC on February 27 arrested the second-in-command to the alleged dreaded kidnapper, one Isiaka Muhammadu.