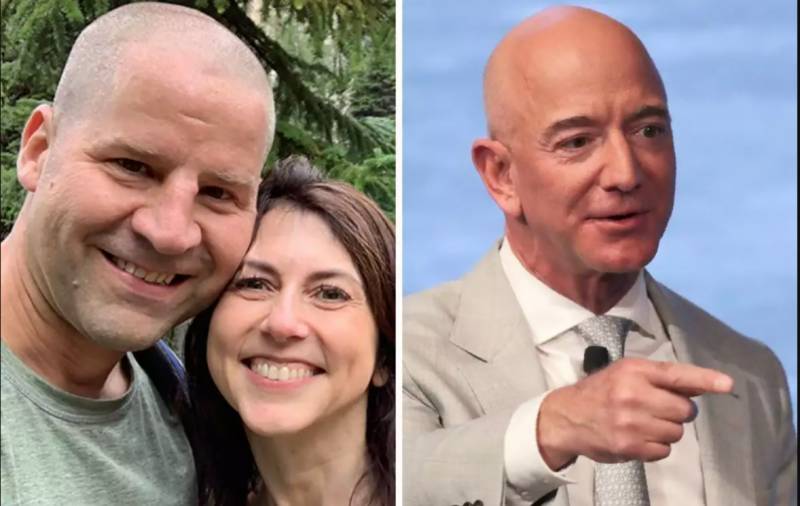 The marriage to Dan Jewett, a Seattle science teacher, was mentioned in a post on the website for the philanthropic organisation; The Giving Pledge, in which Jewett said he would be signing on to Scott’s commitment to give away most of her wealth.

Scott, 50, is the world’s 22nd-richest person worth some $53 billion, according to Forbes. Her 2019 divorce from Bezos after 25 years of marriage left her with a 4% stake in Amazon.

In December, Scott said she had donated over $4.1 billion in the four months prior to food banks and emergency relief funds amid the Covid-19 pandemic.

“I join with the kindest and most thoughtful person I know in making this pledge, grateful for the exceptional privilege it will be to partner in giving away assets with the potential to do so much good when shared,” Jewett said in the post.

The Giving Pledge campaign was set up in 2010 by U.S. business tycoon Warren Buffett together with by Microsoft Corp co-founder Bill Gates and his wife Melinda to encourage the world’s super-rich to give away most of their wealth to philanthropic causes.