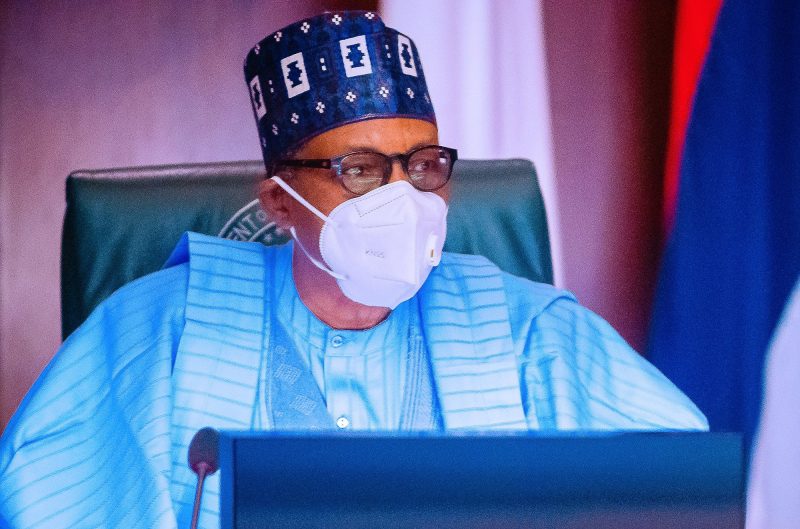 The Buhari administration, yesterday came under heavy criticism after approving N797.23 billion for the rebuilding of Abuja-Kaduna-Zaria-Kano road.

The road which is 357 km long will cost N2.23 billion per kilometre. It was initially awarded last year at N155 billion to Julius Berger.

Kabir Abubakar, Chairman of the House of Reps Committee on Works, accused the government of inflating the budget by over N60billion.

Several construction companies at the time had quoted N90 billion for the same project he added.

But in a revision of the scope of the contract, Minister of Works Raji Fashola said the cost has been jacked up to N797.23 billion, more than four times the initial cost.

Fashola announced the approval of the Federal Executive Council 4 March.

Meanwhile, the opposition Peoples Democratic Party (PDP) has reacted, accusing the Buhari-led Federal Executive Council of corruption, adding that the the proposal was at over- bloated costs.

National Publicity Secretary, Kola Ologbondiyan, said that the approval of the outrageous cost “speaks volumes of the level of profligacy and corruption inherent in the administration”.

He said the ruling party wants Nigerians to believe that “it is spending N12.12 billion ($5.58 million) per kilometer of road”.

He described it as the “height of corruption, recklessness and insult to the sensibilities of Nigerians”.

The PDP however got its Maths muddled up. The cost of a kilometre is N2.23billion, which is also high, for an existing road, according to experts.

The full statement: The Peoples Democratic Party (PDP) has raised the alarm over the manifest padding of the cost for the reconstruction of the Abuja-Kaduna-Zaria-Kano road at an outrageous N797.23 billion, a project racket which has again exposed the multifaceted corruption in the All Progressives Congress (APC) administration.

The party asserts that the approval of a scandalous N797.23 billion ($2.09bn) by the President Muhammadu Buhari-led Federal Executive Council (FEC) for the 375 kilometer road, speaks volumes of the level of profligacy and corruption inherent in the administration.

While the PDP has nothing against any genuine effort towards infrastructural development in our country and particularly the reconstruction of the Abuja-Kaduna-Zaria-Kano road, our party, and indeed, all well-meaning Nigerians, reject this clear attempt by the APC administration to hide under this desirable project to fleece our nation.

Our party invites Nigerians to note that by awarding the reconstruction of the 375 kilometer road for N797 billion, the APC Federal Government wants the nation to believe that it is spending N12.12 billion ($5.58 million) per kilometer of road.

The PDP holds that this is the height of corruption, recklessness and insult to the sensibilities of Nigerians.

Nigerians can now see how the APC-led administration has been awarding projects at over- bloated costs, bulk of which are diverted to private purses of APC leaders and the cabal, making our roads the most expensive in Africa.