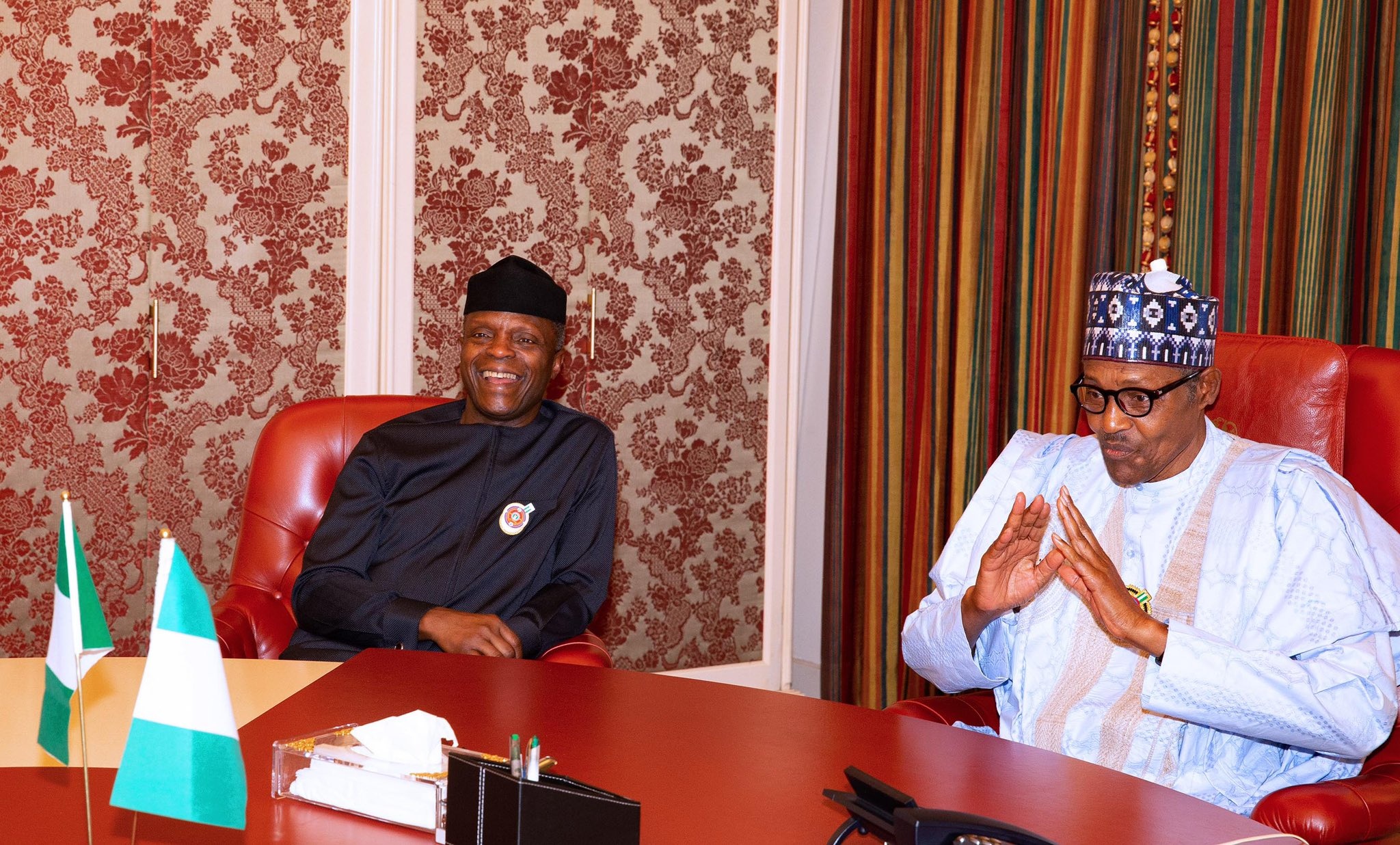 Vice President Yemi Osinbajo has been celebrated by President Muhammadu Buhari on his 64th birthday, describing his vice as a reliable one.

This was contained in a press statement issued by the senior special adviser on Media and Publicity to the President on Sunday night, March 7.

President Buhari said he is proud to have selected Osinbajo as his running mate in 2015.

For President Buhari, Osinbajo is “a reliable and dedicated deputy who is not only admirably competent but also exudes confidence and passion in the performance of his job.”

“I’m proud to have selected Osinbajo as my running mate and he has given a good account of himself since our journey began in 2015.

The Vice President is a cool-headed gentleman who puts the interest of Nigeria above other narrow considerations”the statement read.

President Buhari also noted that “Vice President Osinbajo is an incredibly patient politician who demonstrates remarkable intellectual and mental energy in the discharge of his duties.”

He wished him many more prosperous years and God’s continued guidance.