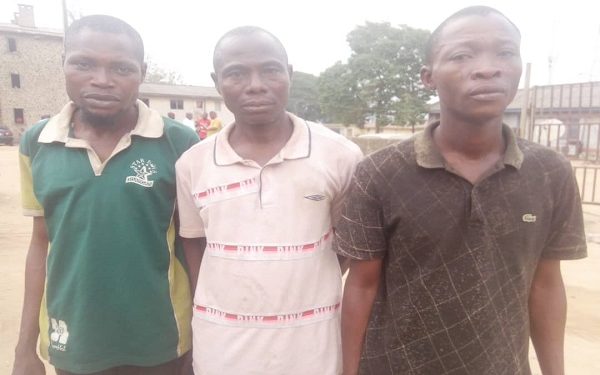 The Oyo State Police Command has released the three members of the Oodua Peoples Congress (OPC) arrested and detained over the arrest of suspected Fulani warlord, Iskilu Wakili.

The local security men were released on Tuesday at Iyaganku police station around 5.40pm after there were detained shortly after they handed over Wakili to the Police in Igbo Ora.

It was gathered that the OPC members were released in the presence of Oyo Coordinator of OPC Comrade Rotimi Oguntunde a.k.a. Olumo, Special Adviser to Oyo State Governor on Culture and Tourism, Hon. Ademola Akeem Ige and OPC lawyer.